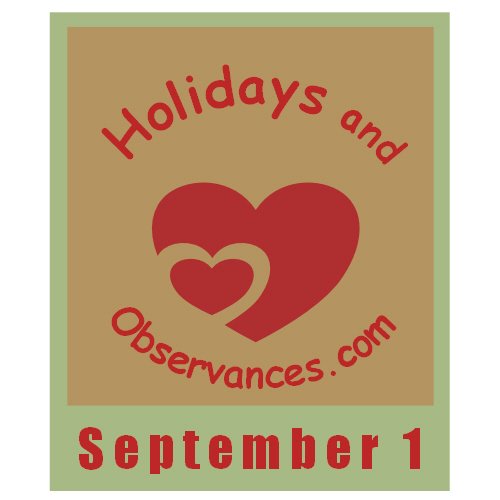 2022 Daily Holidays that fall on September 1, include:

2022 Weekly Holidays that include September 1, are:

2022 Monthly Holidays that include September 1, are:

Gloria Estefan, was born on this day, September 1, 1957! I have always loved her songs, and her inspirational life story! I love the words to her song Words Get in The Way in this quote! 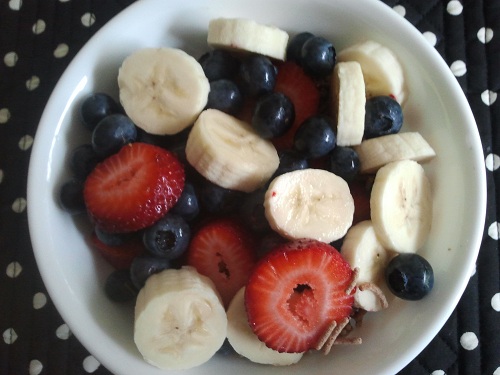 Find out tips from Kerry at Healthy Diet Habits on why eating a Healthy Breakfast is so important! (link goes to her website)

1. (informal) The period of time for which one wears a diaper as a child; babyhood.

Return from September 1 to Holidays and Observances Home Page