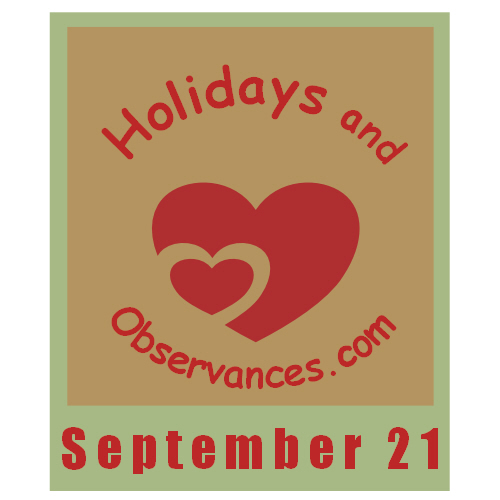 2022 Daily Holidays that fall on September 21, include:

2022 Weekly Holidays that include September 21, are:

2022 Monthly Holidays that include September 21, are: 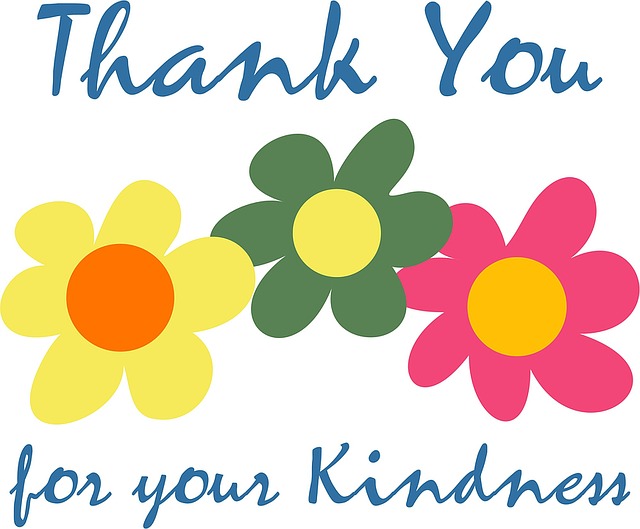 Is quick and easy soup possible? Everyone knows that soup needs time to simmer; to blend the flavors to perfection.

Many say they would never attempt to make homemade soup, but it can be one of the simplest healthy recipes to prepare! Definitely a healthy diet habit that should be a part of everyone’s fall and winter meal plans and even into summer, as there are many lighter or cold soups that work well. 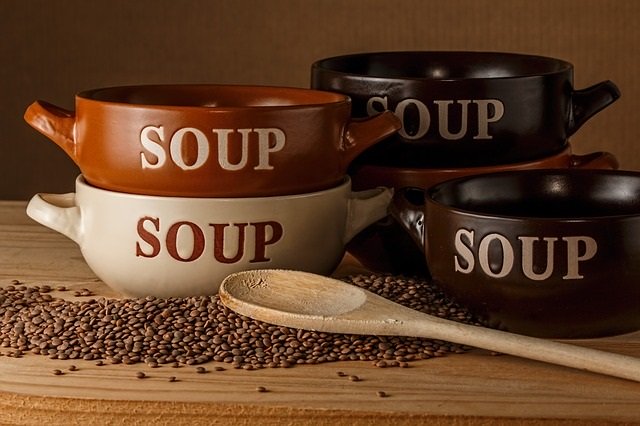 Find out some tips for quick and Easy Soup from Kerry's Healthy Diet Habits website!

1. The murder of an infant.

Return from September 21 to Holidays and Observances Home Page