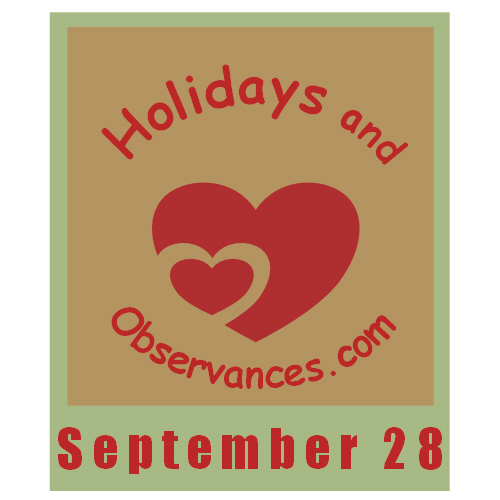 2022 Daily Holidays that fall on September 28, include:

2022 Weekly Holidays that include September 28, are:

2022 Monthly Holidays that include September 28, are: 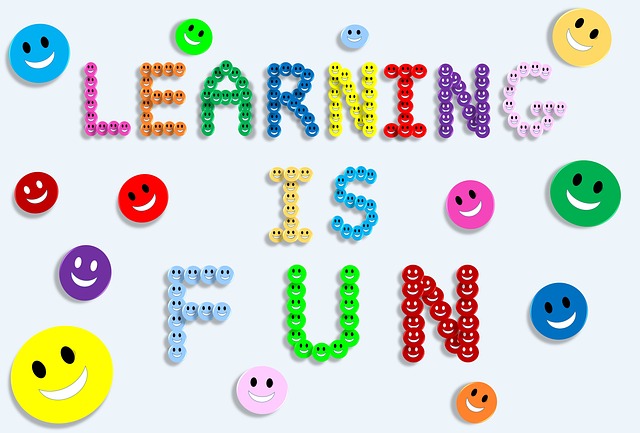 September 28 is Read a Child a Book You Like Day! Start your child on the path of learning early, by reading to them!

It’s a healthy diet habit to always buy them from the organic section. This will limit your exposure to pesticides by up to 80%. 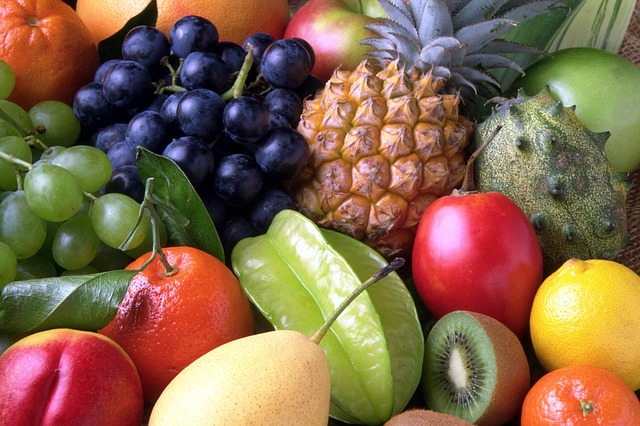 Each year a list of the Dirty Dozen (produce full of pesticides) and a Clean 15 list of produce that has the least amount of pesticides on them is published.  Find out what these are from Kerry's Pesticides in Food page on her Healthy Diet Habits website!

Radioactive by a cappella group Pentatonix with violinist Lindsey Stirling

1. A place where mead is made.

Return from September 28 to Holidays and Observances Home Page