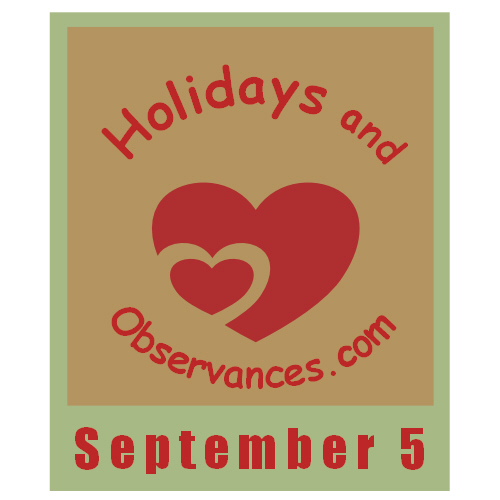 2022 Daily Holidays that fall on September 5, include:

2022 Weekly Holidays that include September 5, are:

2022 Monthly Holidays that include September 5, are: 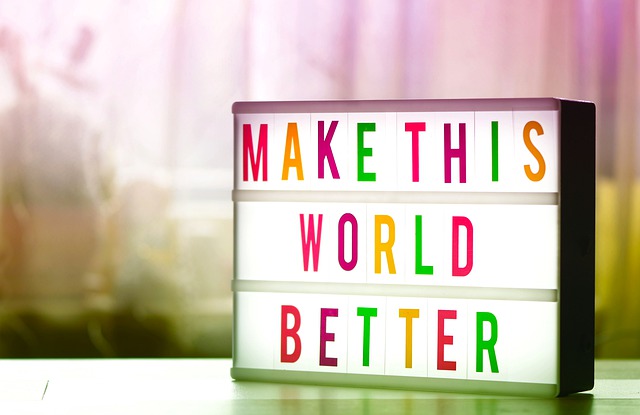 All of us can choose to Make This World Better!

Nutrition is described as getting the nutrients that your body needs to be healthy. What does that mean? Everywhere you turn you are told to do this and that, until you have no clue. You have heard it all, but do not really know what it means enough to apply it to your life. Your motto is, "If it tastes great, I will eat it!"

These foods cause food cravings, blood sugar highs and lows, plus weight gain. Our culture now is a large one, with 2/3 of our people overweight or obese.

Find out some basics about Nutrition from Kerry's Healthy Diet Habits website!

1. A false or misleading report or story, especially if deliberately so. 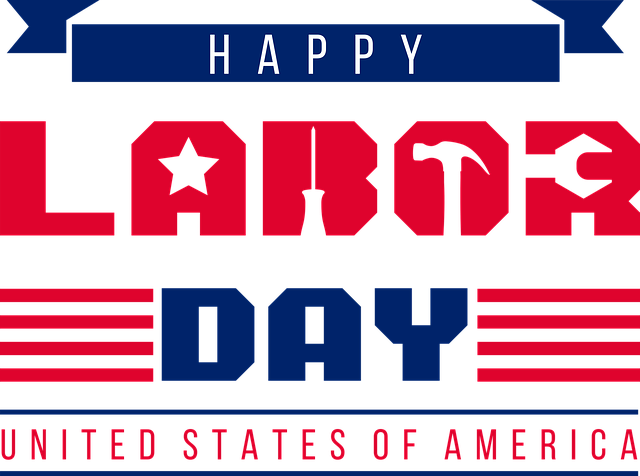 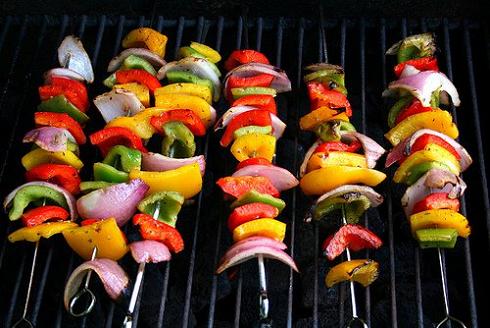 Return from September 5 to Holidays and Observances Home Page