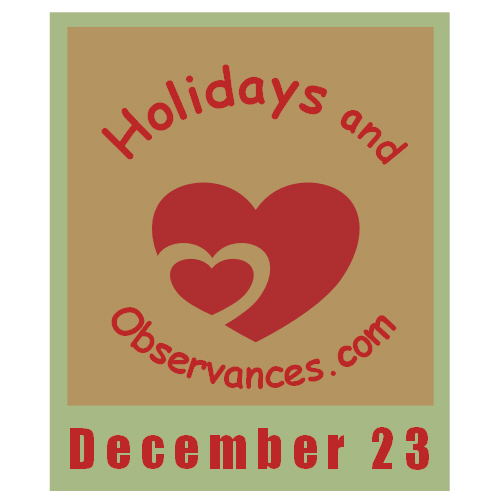 2022 Daily Holidays that fall on December 23, include:

2022 Weekly Holidays that include December 23, are:

2022 Monthly Holidays that include December 23, are: 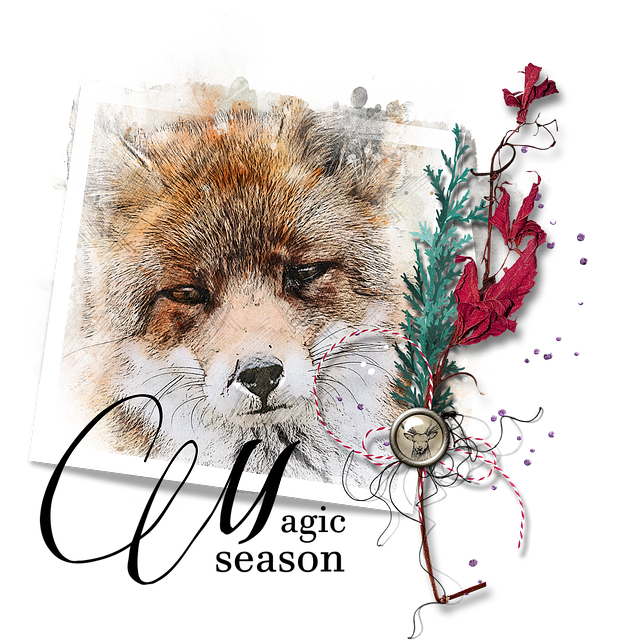 Christmas waves a magic wand over this world, and behold, everything is softer and more beautiful.

Return from December 23 to December Holidays

Return from December 23 to Holidays and Observances Home Page