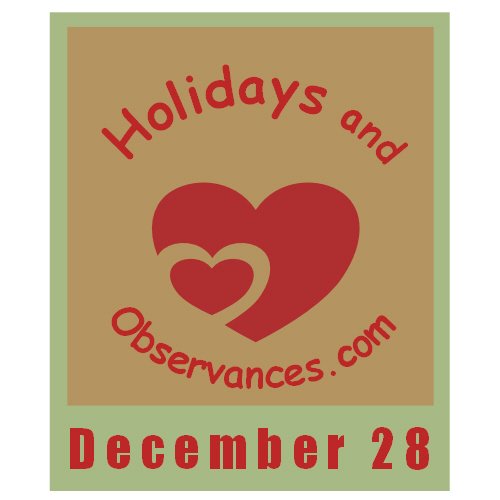 2022 Daily Holidays that fall on December 28, include:

2022 Weekly Holidays that include December 28, are:

2022 Monthly Holidays that include December 28, are: 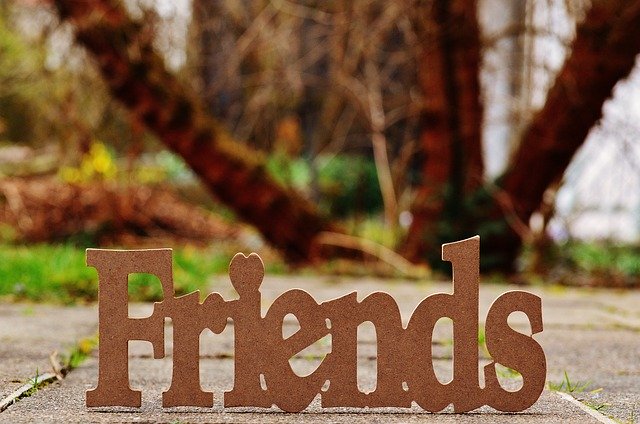 Winter weight loss tips are the most difficult due to the perceived lack of variety of fresh fruits and vegetables at the markets, farmers markets that are closed during winter, the cold weather, and the lack of desire to face the chilly days and exercise! The days are short and dark and the lure of comfort food to ease the winter blues is always looming. 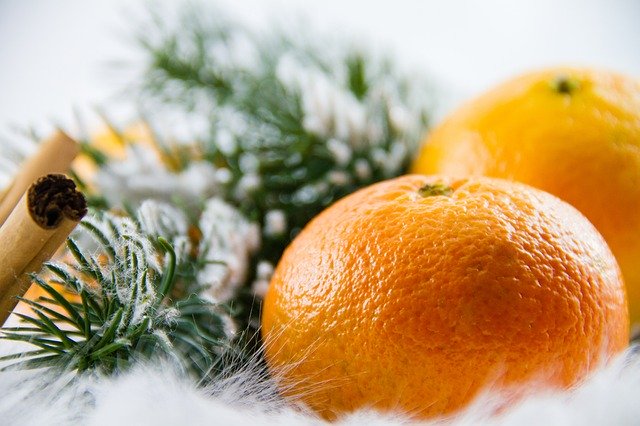 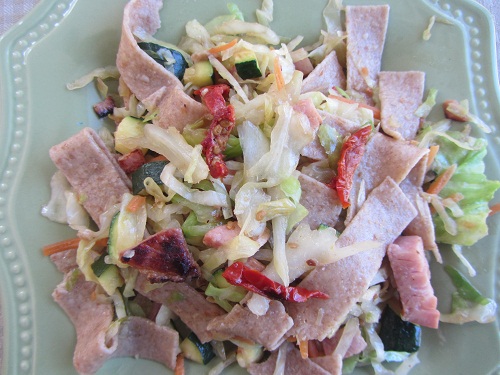 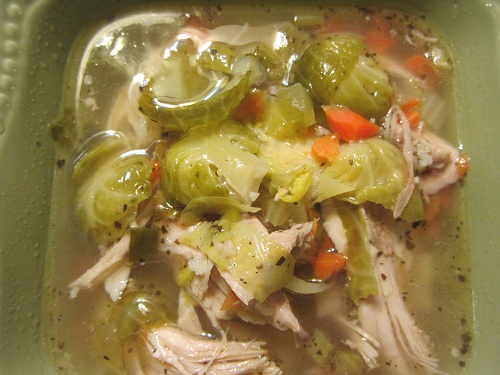 Return from December 28 to December Holidays

Return from December 28 to Holidays and Observances Home Page