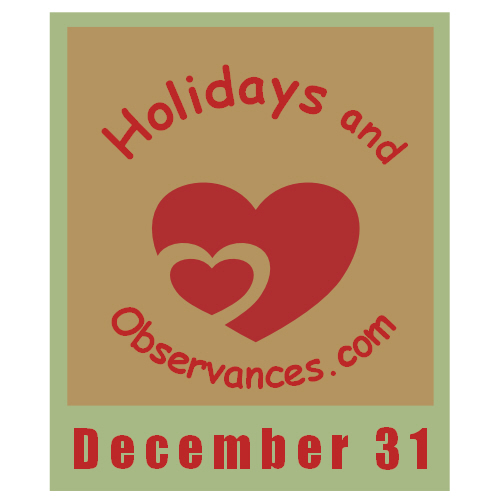 2022 Daily Holidays that fall on December 31, include:

2022 Weekly Holidays that include December 31, are:

2022 Monthly Holidays that include December 31, are: 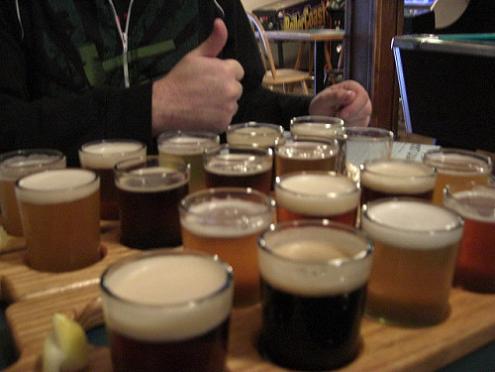 Go easy on the alcohol tonight! Alcohol is full of calories and sugar which are not at all healthy! Drink plenty of water in between drinks, and make sure not to drink on an empty stomach.  Assign a designated driver for the night, or take a taxi. Plan ahead - many cities offer free rides home on New Years!

Be safe, and have a great celebration!!


The video above is Jon Bon Jovi and Lea Michele singing Have a Little Faith in Me, from the movie New Years Eve!

1. A state of dreaming while awake
2. A loose or irregular train of thought
3. musing or meditation
4. daydream

Return from December 31 to December Holidays

Return from December 31 to Holidays and Observances Home Page