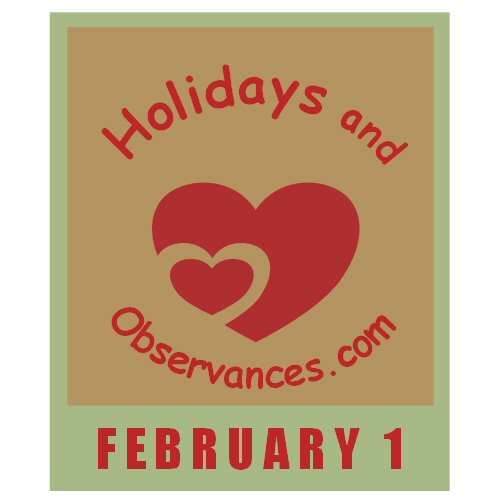 2023 Daily Holidays that fall on February 1, include:

2023 Weekly Holidays that include February 1, are:

2023 Monthly Holidays that include February 1, are: 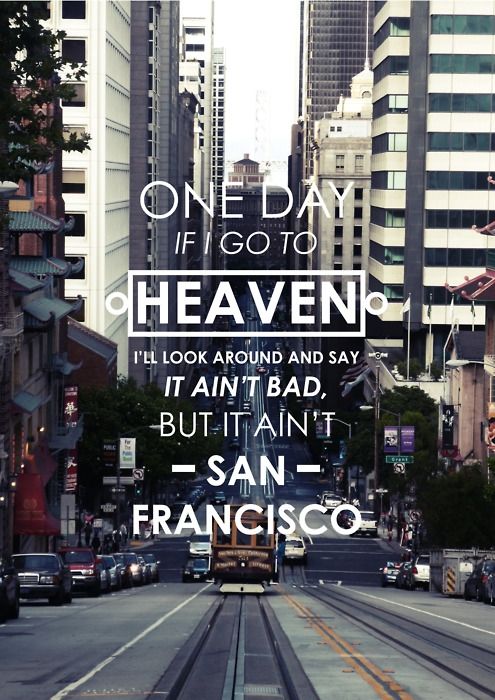 The quote above is from Herb Caen, who was born in 1916 and died on this day in 1997.  He was a columnist for the San Francisco Chronicle for almost sixty years.  We lived in San Francisco for a year at the Presidio, when it was still an Army base.  I still adore San Francisco, and try to visit as often as I can. 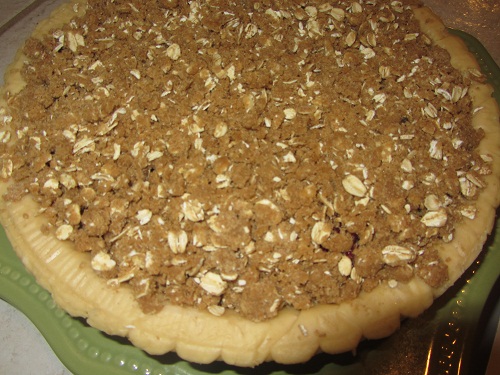 February is Great American Pies Month and Berry Fresh Month!  The Holidays and Observances Recipe for February 1, is a Berry Crumble Pie, from Kerry at Healthy Diet Habits.

1. A small, round, hot variety of chili pepper, Capsicum annuum, which rattles when dry.
2. A knob at the end of a cannon, cast onto the gunbarrel, to which ropes are attached in order to control recoil.

Return from February 1 to February Holidays

Return from February 1 to Holidays and Observances Home Page