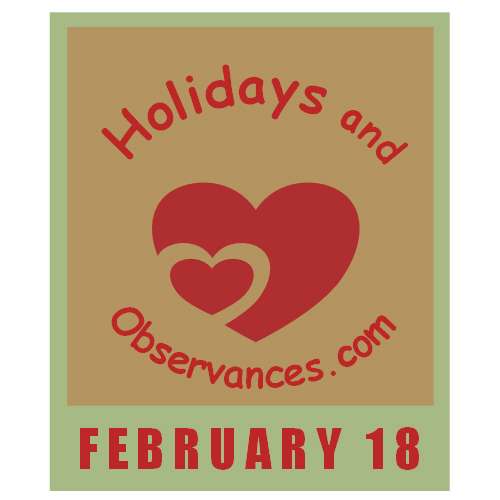 2023 Daily Holidays that fall on February 18, include:

2023 Weekly Holidays that include February 18, are:

2023 Monthly Holidays that include February 18, are:


Jillian Michaels, was born on this day in 1974.  She is an American fitness trainer, best known for The Biggest Loser show. She is a fantastic motivator, and has some great quotes.  We have a choice in what we eat, and if we exercise or not among other things!

I love her definition of Happiness! Happiness does take effort, as Life can be hard, but again, it is a choice that we make! We can decide to be happy, or we can decide to be miserable - each day we wake up, we can choose.  If you don't like something in your life that is making you unhappy, whether it is a job, a relationship, where you live etc, you can take the time and effort to make changes! 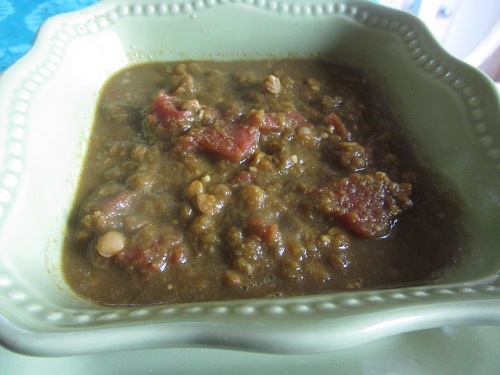 The Holidays and Observances Recipe of the Day for February 18, is a Refrigerator Crockpot Soup Recipe from Kerry, of Healthy Diet Habits. Each week a pot of this soup fixed from all the vegetables left over in your refrigerator, before you go shopping again, could be saving you time, money, and providing healthy weekday lunches!


Above is a blast from the past....Neil Young's Old Man song from his awesome Harvest Album that I still have!

1. Of or pertaining to artisans or the work of artisans.
2. Involving skilled work, with comparatively little reliance on machinery.
3. (of an item, especially a foodstuff) Made by an artisan (skilled worker).

Return from February 18 to February Holidays

Return from February 18 to Holidays and Observances Home Page