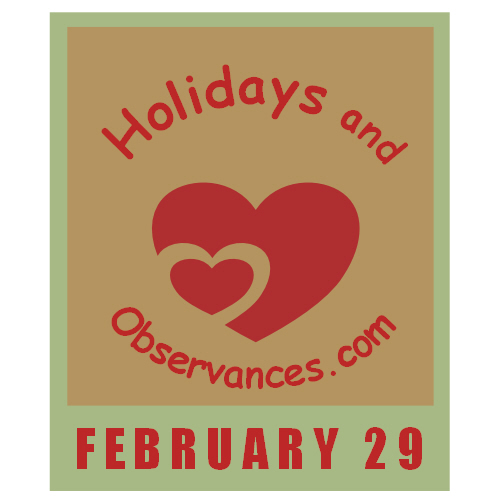 2020 Daily Holidays that fall on February 29, include:

2020 Weekly Holidays that include February 29, are:

There are too many monthly holidays to include here, so please check out my February Holidays page to see all of the holidays that are celebrated the entire month of February. 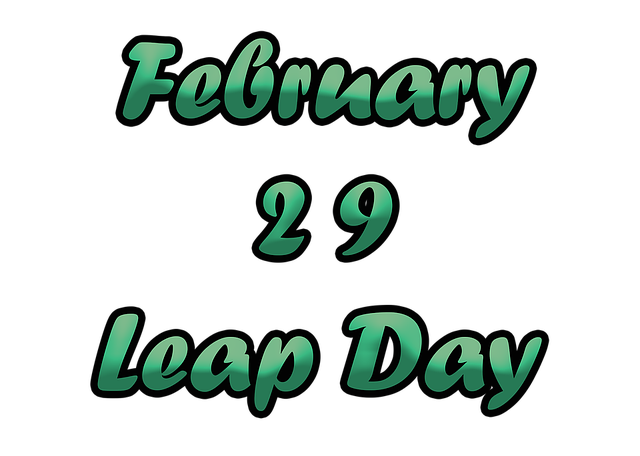 I guess this would be one way to stay young....just have a birthday every 4 years!! People born on February 29, are often called leap year babies or a leapling. Some people choose to celebrate their birthdays on February 28, or March 1 in non-leap years.

Some Counties have specific rules to establish the date, like the U.S. will recognize February 28 as the birthday when turning 21 if it is a non-leap year. Other countries like England and Hong Kong recognize March 1 as the non-leap year birthday.

Here are some famous February 29 Birthdays: 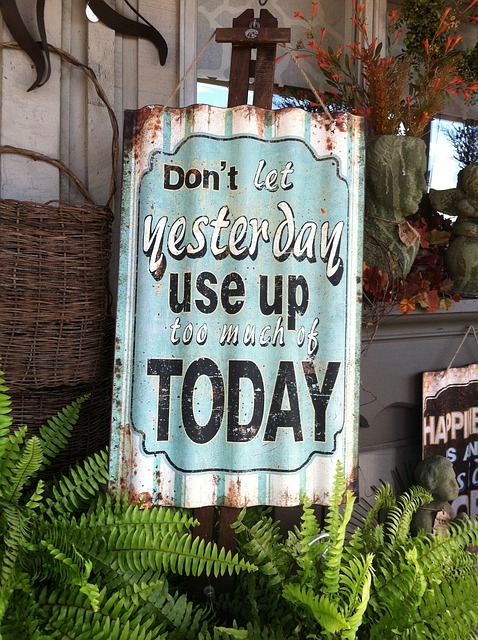 Don't let Yesterday use up too much of Today!

Don't live in the past - enjoy the present!

1992 - U2 premieres their Zoo TV tour in Lakeland, Florida

(above) U2 - Running to Stand Still - Where the Streets Have No Name - Zoo TV Sydney, Australia

Return from February 29 to February Holidays

Return from February 29 to Holidays and Observances Home Page