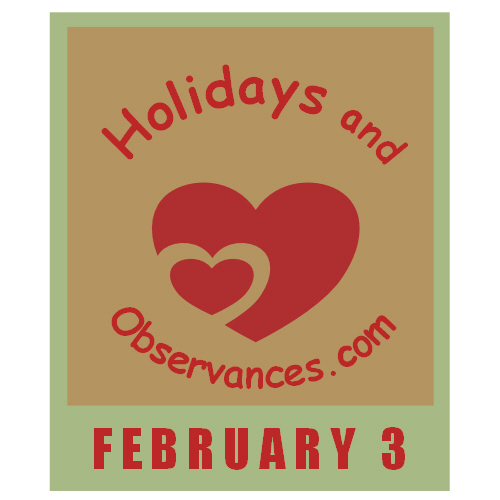 2022 Daily Holidays that fall on February 3, include:

2022 Weekly Holidays that include February 3, are:

2022 Monthly Holidays that include February 3, are: 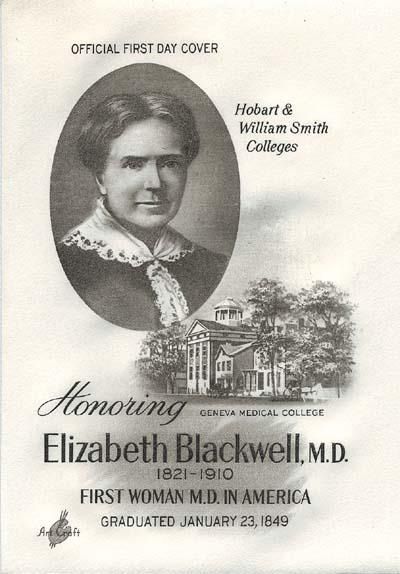 Elizabeth Blackwell was born in 1821 on this day. She was the first woman to receive a medical degree in the United States.

In reading a bit about her, she is a true inspiration, and brings a new meaning to the word Perseverance! She was rejected by 19+ medical schools, but was finally accepted by Geneva Medical College in NY.  It was even suggested that she disguise herself as a man to gain entrance, before she was finally accepted!  She had a dream, and she kept trying until she was successful in her goal to be a Doctor. 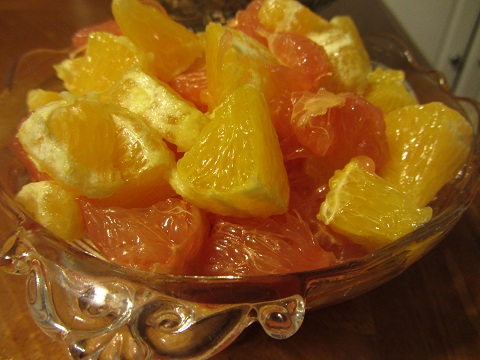 The Holidays and Observances, Recipe of the Day for February 3, is a Citrus Salad from Kerry, at Healthy Diet Habits.  February is National Fiber Focus Month and National Grapefruit Month, so this is a great recipe for anytime during the month of February! It is also an excellent choice to serve in the winter months, when fresh fruits are limited.

1. Sand or similar particulate material suspended in water or other fluid and used in hydraulic fracturing (fracking) to keep fissures open.

Return from February 3 to February Holidays

Return from February 3 to Holidays and Observances Home Page