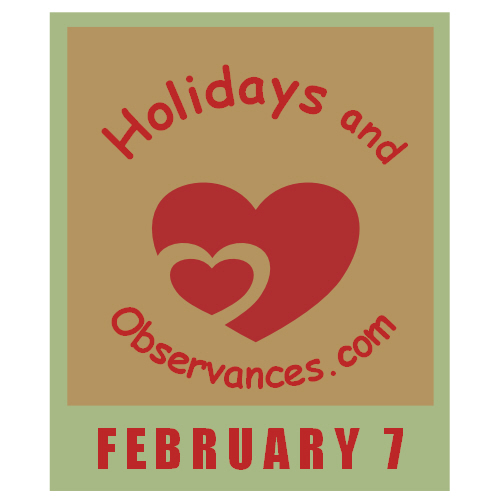 2022 Daily Holidays that fall on February 7, include:

2022 Weekly Holidays that include February 7, are:

2022 Monthly Holidays that include February 7, are: 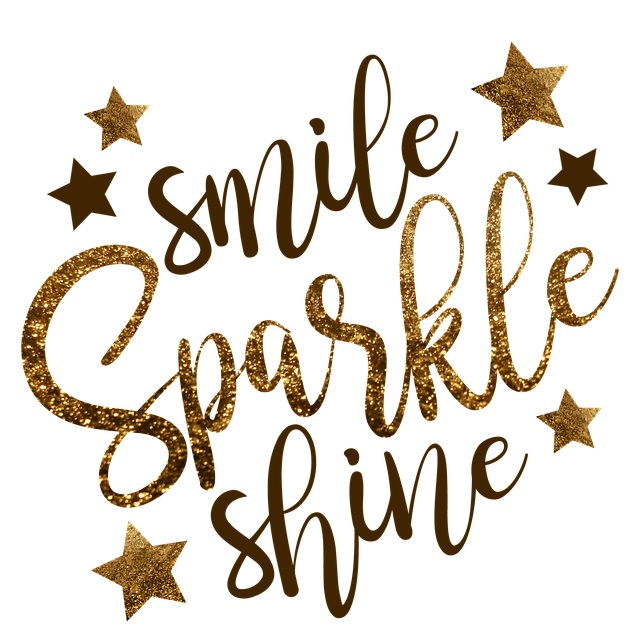 "Nothing you wear is more important than your smile." ~ Connie Stevens

"A smile is the shortest distance between two people." ~ Unknown

"A simple smile. That's the start of opening your heart and being compassionate to others." ~ Dalai Lama

"A smile is a powerful weapon; you can even break ice with it." ~ Unknown

"There are hundreds of languages in the world, but a smile speaks them all. ~ Unknown

"You are not fully dressed until you wear a smile." ~ Unknown

"All the statistics in the world can't measure the warmth of a smile." ~ Chris Hart 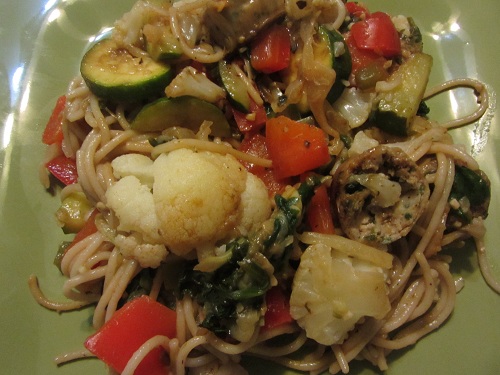 Holidays and Observances Recipe of the Day for February 7 is a Seasonal Vegetable Pasta from Kerry, at Healthy Diet Habits. (link opens in a new browser)

Fixing seasonal vegetable pasta is a healthy diet habit and a quick dinner meal idea when time is short. This recipe has spinach, cabbage, peppers, zucchini, and cauliflower! 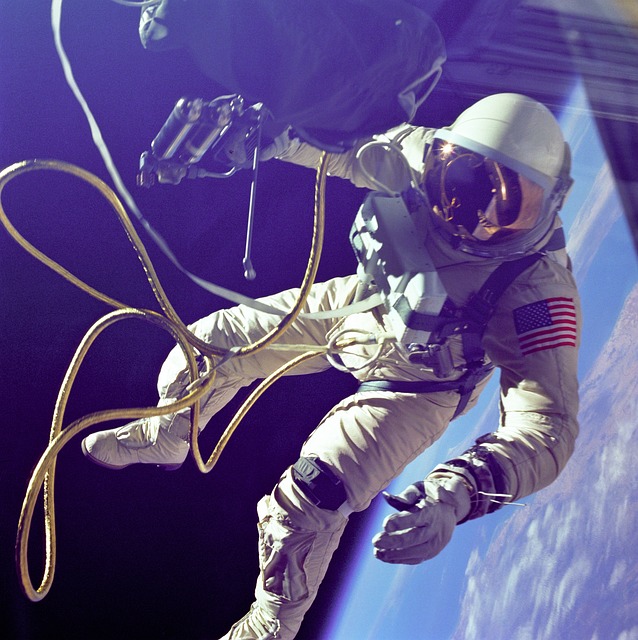 
George Michael and Aretha Franklin's, I Knew You Were Waiting (For Me) hit number 1 on February 7, in 1987 in the United Kingdom.  I am a huge fan of both of them, so I thought this was a fantastic duet pairing.

1. Someone who creates constructed languages (conlangs). 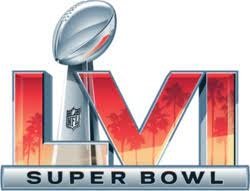 Return from February 7 to February Holidays

Return from February 7 to Holidays and Observances Home Page