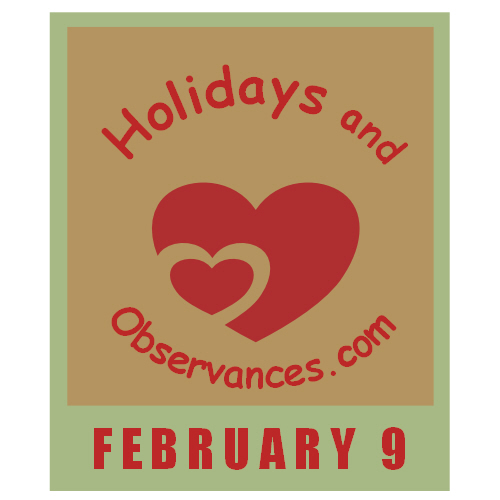 2023 Daily Holidays that fall on February 9, include:

2023 Weekly Holidays that include February 9, are:

2023 Monthly Holidays that include February 9, are: 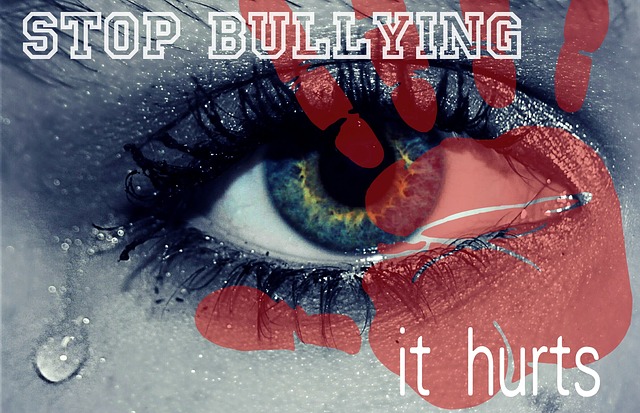 "Bullying is a horrible thing. It sticks with you forever. It poisons you. But only if you let it." ~ Heather Brewer

"People who love themselves, don't hurt other people. The more we hate ourselves, the more we want others to suffer." ~ Dan Pearce

"You will never reach higher ground if you are always pushing others down." ~ Jeffrey Benjamin

"Bullying is a national epidemic." ~ Macklemore

"Not all forms of abuse leave bruises." ~ Danielle Steel

"No one heals himself by wounding another." ~ St. Ambrose 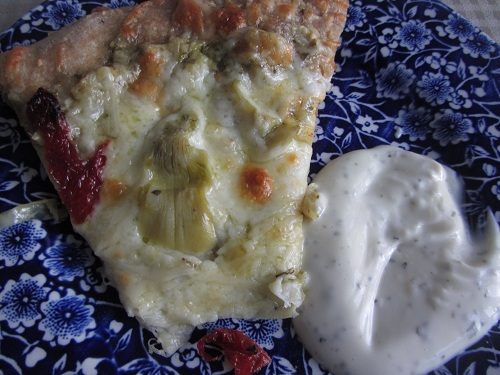 The Holidays and Observances Recipe of the Day for February 9 is Zach's Gourmet Pizza Recipe by Kerry, of Healthy Diet Habits, in honor of February 9 being National Pizza Day. (link goes to her website for recipe)


Word of the Day from Wiktionary

set the Thames on fire (verb)

1. (idiomatic) To achieve something amazing; to do something which brings great public acclaim.

Return from February 9 to February Holidays

Return from February 9 to Holidays and Observances Home Page