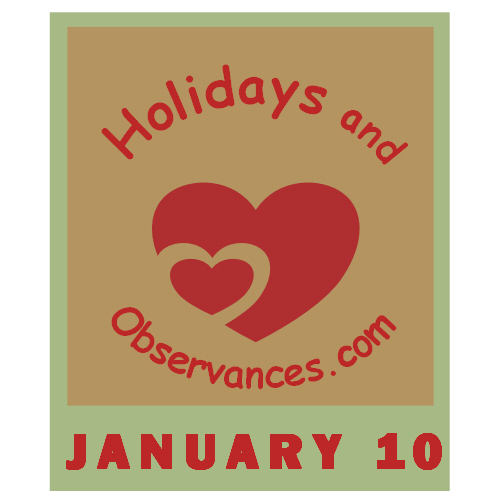 2022 Weekly Holidays that include January 10, are:

2022 Monthly Holidays that include January 10, are: 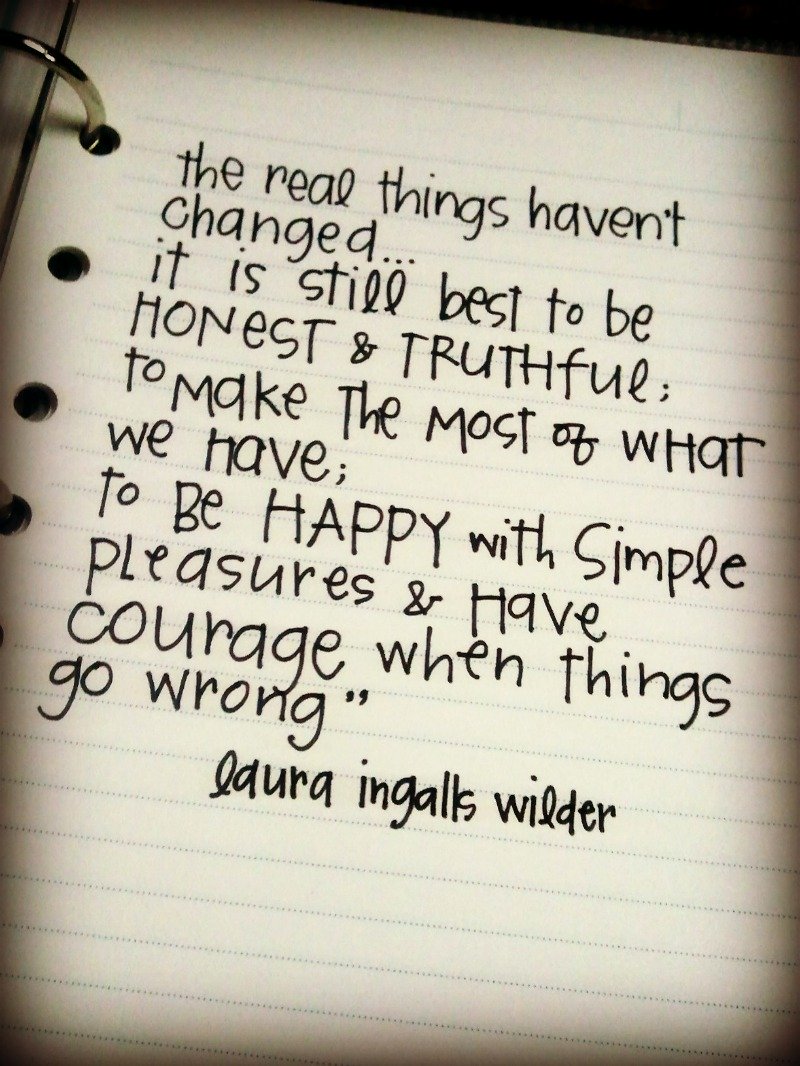 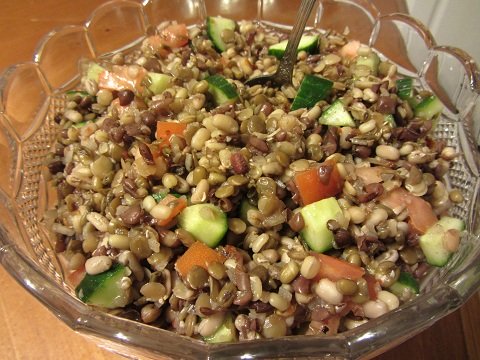 
This video is a great duet with Aretha Franklin (the Queen of Soul), and Mariah Carey singing Aretha's song, Chain of Fools. They sing amazing together!

1. Something of which salient aspects are obvious or easily interpreted.
2.A person who through naivete responds candidly to questions or openly displays their emotions or intentions.

Return from January 10 to Daily Holidays

Return from January 10 to Holidays and Observances Home Page