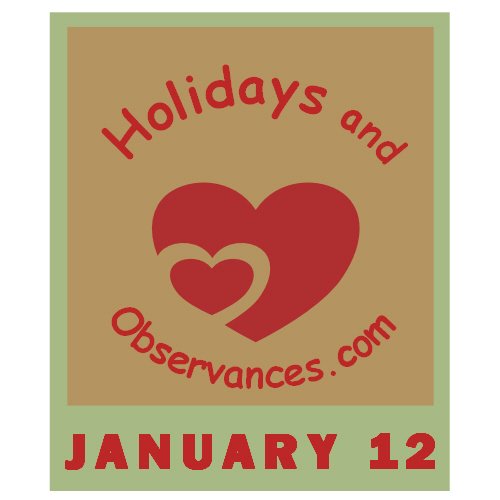 2022 Weekly Holidays that include January 12, are:

2022 Monthly Holidays that include January 12, are: 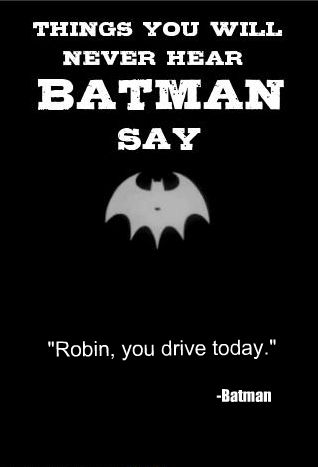 The original, Batman, with Adam West & Burt Ward premieres on ABC TV on this day, in 1966.  The clip below is of Adam West, who portrays Bruce Wayne having a phone conversation with Batman! 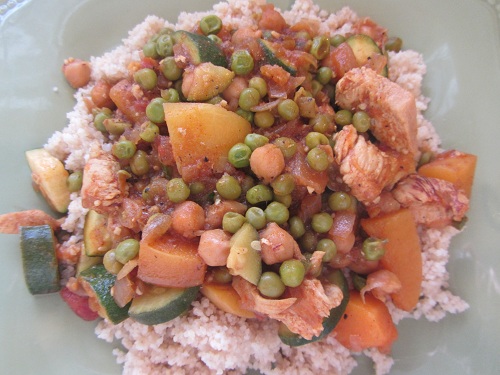 In honor of January 12 being Curried Chicken Day, the Recipe of the Day is Chicken Curry with Vegetables from Kerry, at Healthy Diet Habits. Link goes to her website for the Recipe.


The 25th Anniversary recording, of We are the World, features over 80 artists and performers. The recording of We Are The World 25 For Haiti embodied the same enthusiasm, sense of purpose and generosity as the original recording 25 years ago. The original song was written by Michael Jackson, and Lionel Richie, and raised over $63 million for humanitarian aid in Africa and the US.

The video above is Neil Young singing, Long May You Run, UNPLUGGED! The song was about his 1948 Buick Roadmaster hearse, which he nicknamed "Mort."  This song was performed by Neil Young on the final broadcast of The Tonight Show with Conan O'Brien on January 22, 2010, and during the closing ceremonies for the Vancouver Olympics on February 28, 2010.

Return from January 12 to Daily Holidays

Return from January 12 to Holidays and Observances Home Page