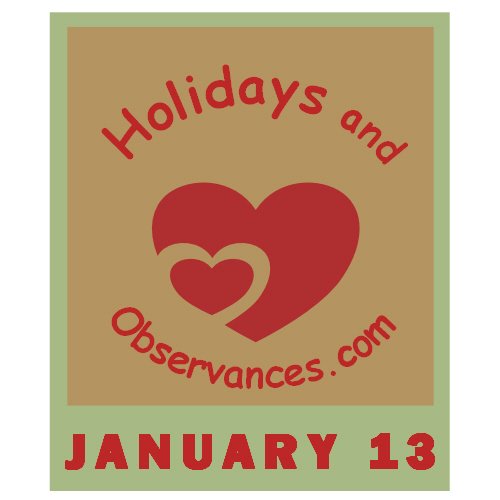 2023 Weekly Holidays that include January 13, are:

2022 Monthly Holidays that include January 13, are: 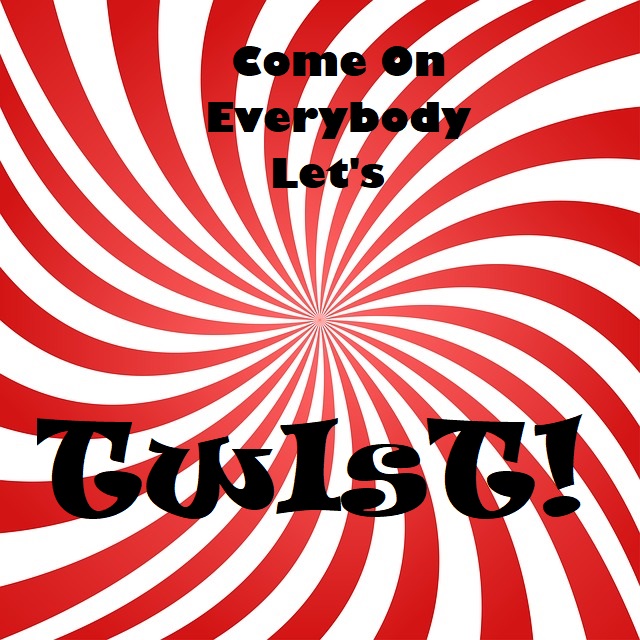 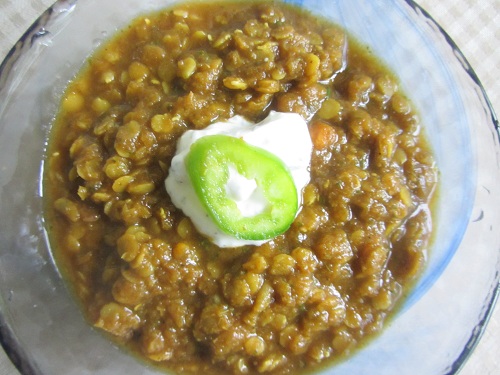 
A Young Dick Clark introduces Chubby Checker to perform The Twist on the American Bandstand.

1. Lasting only a short time; temporary.

Return from January 13 to Daily Holidays

Return from January 13 to Holidays and Observances Home Page