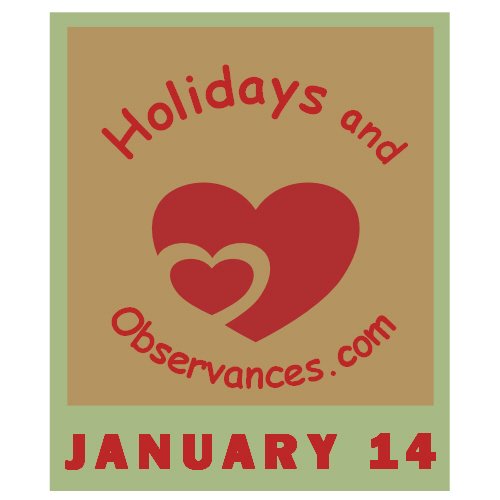 2023 Weekly Holidays that include January 14, are:

2023 Monthly Holidays that include January 14, are: 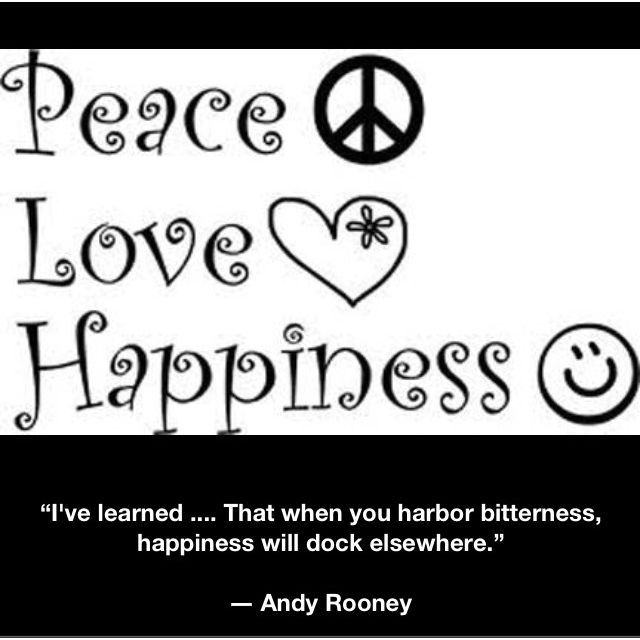 I love this quote - it reminds me of the one used on January 5th. I found it out on Pinterest, but couldn't trace it back to whoever created it to give them credit. 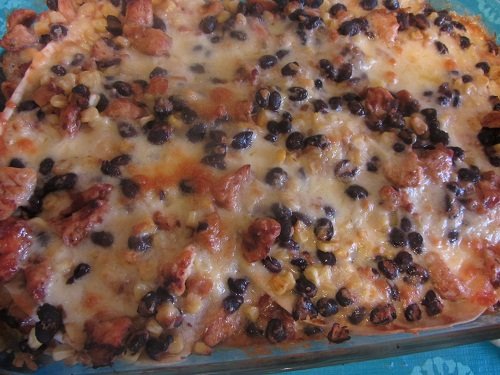 Holidays and Observances Recipe of the Day for January 14 is a Healthy Tortilla Pie Casserole from Kerry at Healthy Diet Habits in honor of January being "National Meat Month". (link goes to her website)


Above is a clip from the Dirty Dancing Soundtrack with the song Hungry Eyes, by Eric Carmen.

1. (law) A process of compensation for losses.
2. A return or restoration to a previous condition or position.

Return from January 14 to Daily Holidays

Return from January 14 to Holidays and Observances Home Page