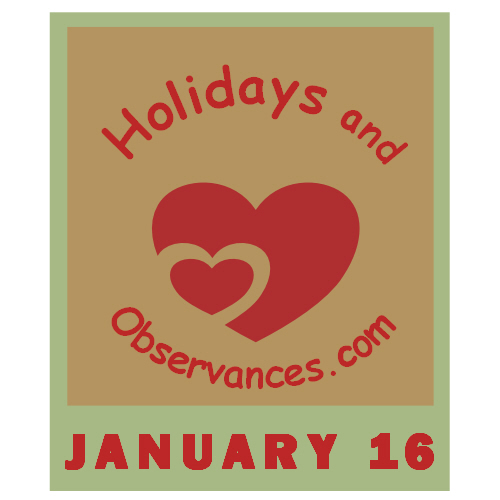 2023 Weekly Holidays that include January 16, are:

2023 Monthly Holidays that include January 16, are: 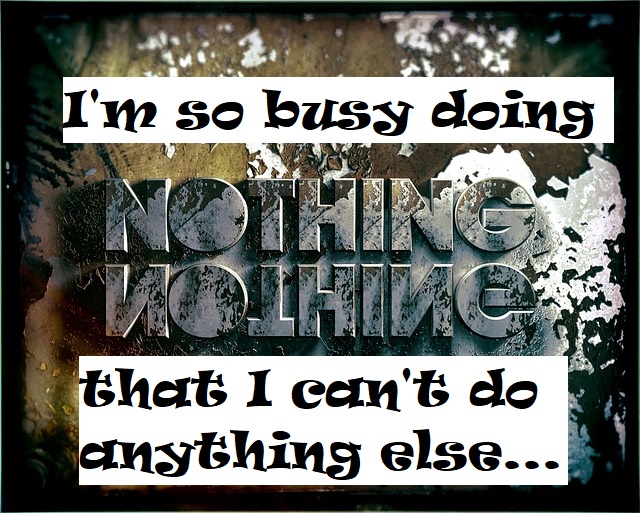 National Nothing Day is today....so, this seemed like a great quote for the day!! 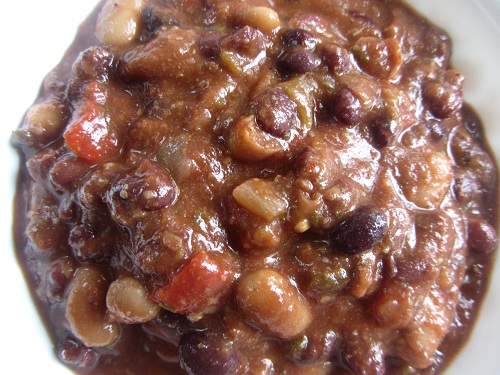 Today is International Hot & Spicy Food Day and January is National Meat Month, so a Spicy Beef Chili Recipe from Kerry at Healthy Diet Habits, sounds like a great recipe pick for the day. (link goes to her site for the recipe)

1. (Internet slang) An alternate account used by a known or experienced user to appear to be someone else.

Return from January 16 to Daily Holidays

Return from January 16 to Holidays and Observances Home Page