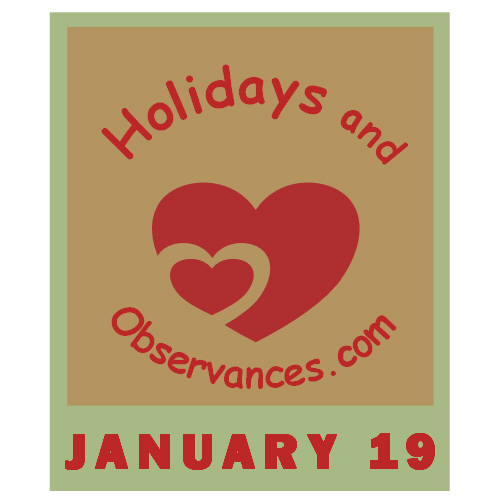 2023 Weekly Holidays that include January 19, are:

2023 Monthly Holidays that include January 19, are:

I love the work of Thomas Kincaid.  He painted such amazing paintings of quaint cottage houses,  with gorgeous yards and flowers, that I would have loved to have had any of them. He painted the perfect towns, lighthouses, and churches! 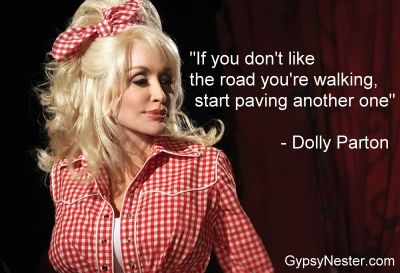 Happy Birthday to Dolly Parton! I love this quote of hers...just another reminder that if you don't like something in your life, YOU have the power to change it! Image from GypsyNester.com 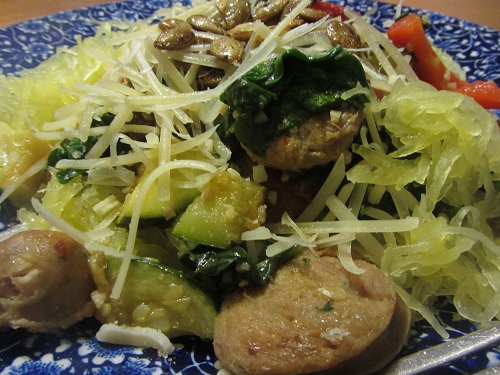 This Spaghetti Squash Recipe from Kerry, at Healthy Diet Habits, will allow you to keep pasta meals in your diet when you want a low carbohydrate treat that does not weigh you down with extra calories! (link goes to her website)


Above is The Monkey's, I'm a Believer that went to #1 in 1967, where it stayed for seven weeks.  The song was composed by Neil Diamond.

1. To find out definitely; to discover or establish.

Return from January 19 to Daily Holidays

Return from January 19 to Holidays and Observances Home Page