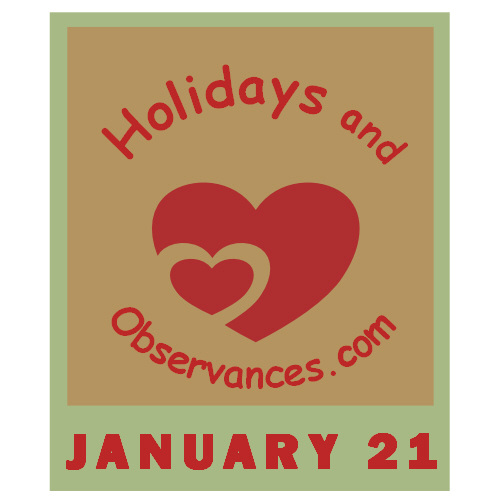 2022 Weekly Holidays that include January 21, are:

2022 Monthly Holidays that include January 21, are: 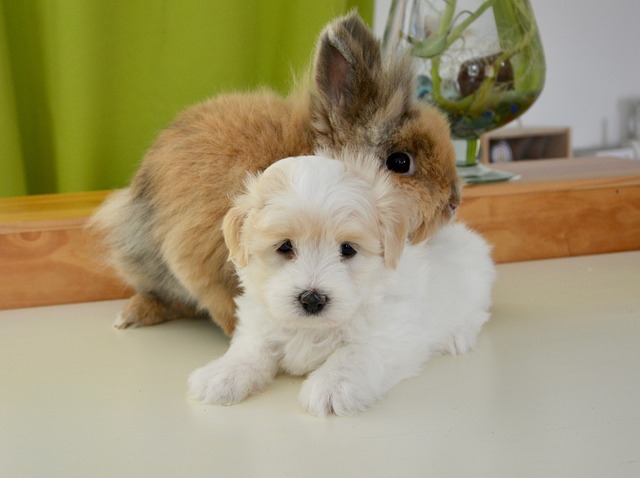 One can never have too many hugs, or laugh too often! 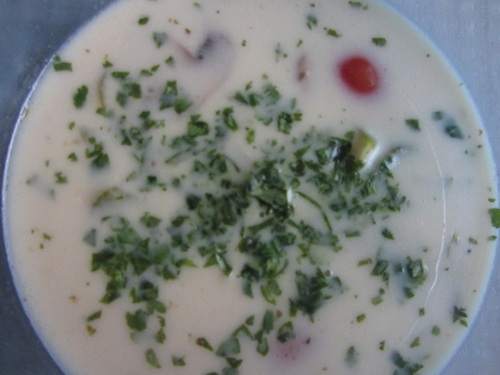 Holidays and Observances Recipe of the Day for January 21 is a Thai Tom Yum Soup by Kerry of Healthy Diet Habits. (link goes to her site for the Recipe)  January is National Soup Month - Tom Yum soup is a spicy Thai soup that can be made in under 30 minutes! It's made with fresh razor clams or shrimp and is outstanding!


Owner of a Lonely Heart, by Yes is one of my favorite songs of theirs!

1. (geology, of a map) Showing the previous location of geological features, correcting for any intervening crustal movements.

Return from January 21 to Daily Holidays

Return from January 21 to Holidays and Observances Home Page