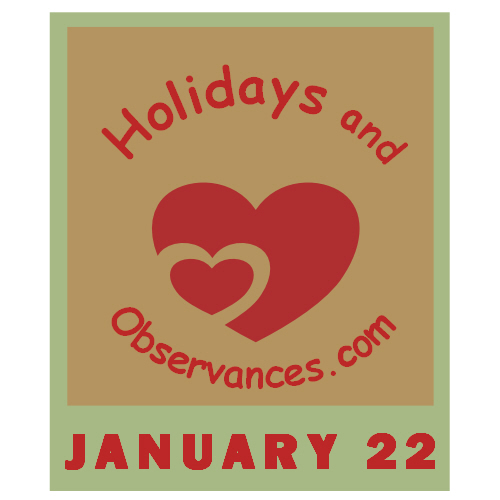 2023 Weekly Holidays that include January 22, are:

2023 Monthly Holidays that include January 22, are: 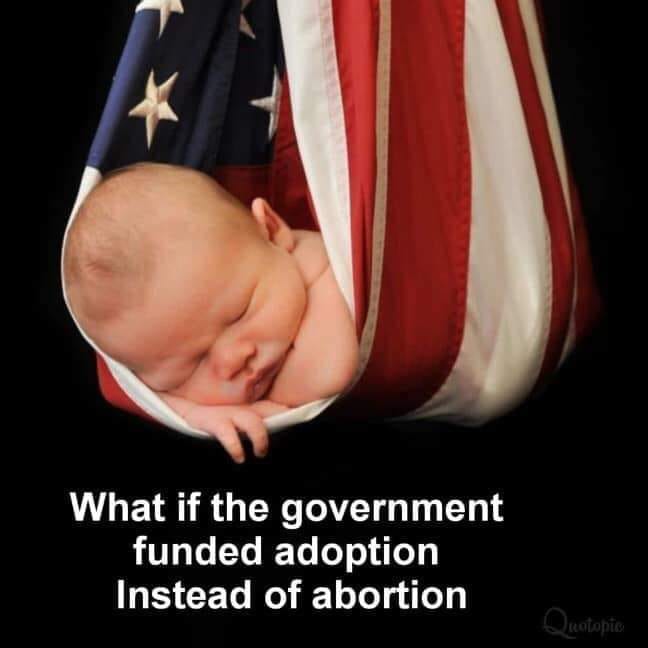 Today, is Roe vs. Wade Day which legalized abortion.  This is such a controversial subject to this day. To me, this is just so heartbreaking that so many beautiful babies were not given a chance to live! I think about my two kids when they were little, and my three grandkids, and I can't imagine life without any of them.

This is a personal decision, ultimately between the woman and God, but I was never a fan of government funded abortion. I could definitely get on board with government funded adoption instead that would give the child an opportunity to live. There are so many people these days who are unable to have children, so adoption is such a wonderful thing for them. It would be nice if adoption was easier for all. 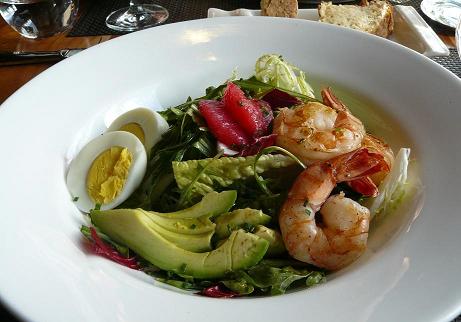 Fix yourself a Super Salad Meal!! It is a great healthy diet habit for a healthy lunch or healthy dinner, and is a must if you want to eat your daily vegetable quota, keep your weight down, and increase your fiber.

1.  (anatomy) The point at which a tendon, ligament, or muscle inserts into a bone.

Return from January 22 to Daily Holidays

Return from January 22 to Holidays and Observances Home Page