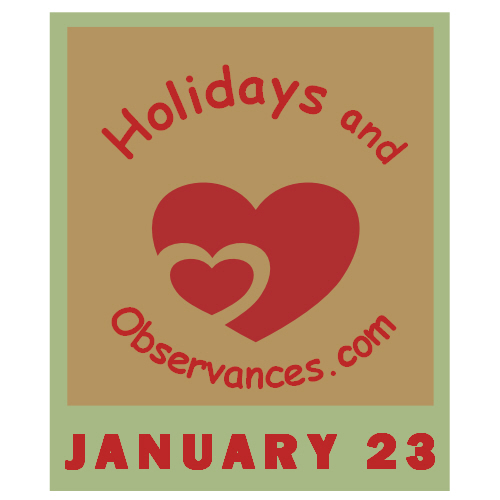 2023 Weekly Holidays that include January 23, are:

2023 Monthly Holidays that include January 23, are: 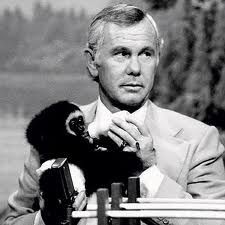 When I think of Johnny Carson, I think of the opening line to his show when he was introduced...the "Here's Johnny".  I just loved his show!  Growing up, late at night when I was supposed to be sleeping, I would always hear my Mom and Dad laughing. Years later, I asked them what they were watching, and it was the Johnny Carson show.  I thought he was so funny!  I especially loved it when he had all the different unique animals come on his show. Late night has never been the same without him! 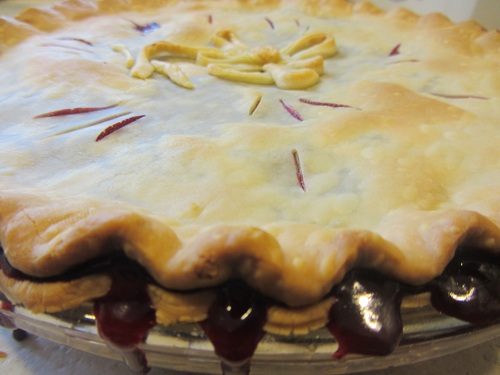 In honor of today being National Pie Day, the Recipe of the Day is a Blackberry Pie with Lemon from Kerry of Healthy Diet Habits! (Link goes to Kerry's website for the Recipe)

I remember the Petula Clark song Downtown, when I was growing up.  It was just one of those catchy songs that you want to sing along with!

1. The act of gathering blueberries.

Return from January 23 to Daily Holidays

Return from January 23 to Holidays and Observances Home Page