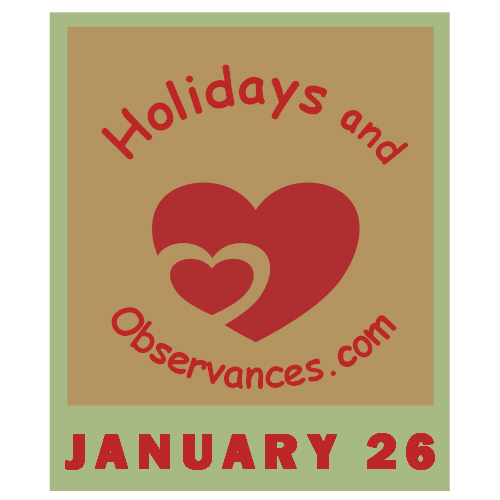 2023 Weekly Holidays that include January 26, are:

2023 Monthly Holidays that include January 26, are: 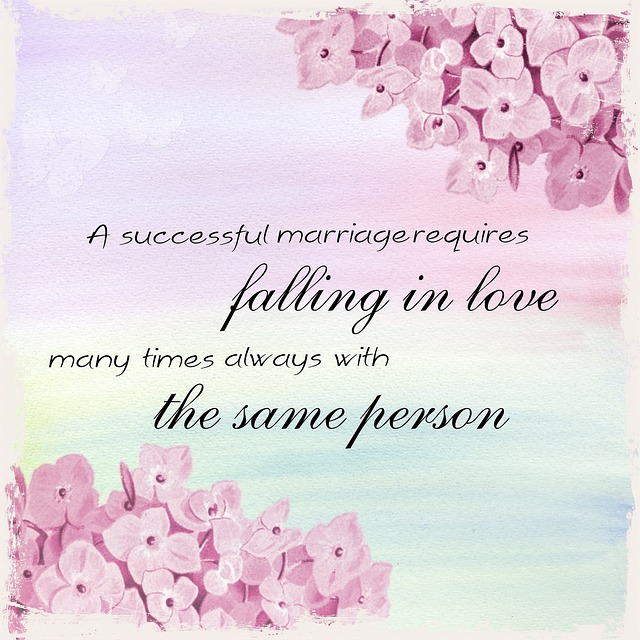 January 26 is Spouse's Day! A day to celebrate your spouse, show your appreciation, and spend time with them. Let your spouse know how much they are loved, appreciated, and respected. 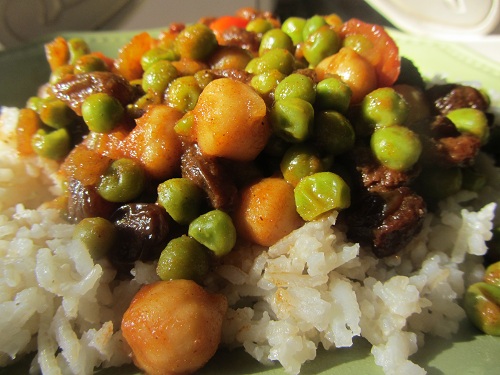 Holiday and Observances Recipe of the Day is a Easy Vegetarian Curry Recipe from Kerry, of Healthy Diet Habits.  She gives several different versions of the recipe, based on seasonal vegetables, and provides a bunch of different options for toppings.

Anita Baker was born on this day in 1958. Sweet Love was one of my favorite songs of hers.

1. Diverse in kind or nature; composed of diverse parts.

Return from January 26 to Daily Holidays

Return from January 26 to Holidays and Observances Home Page