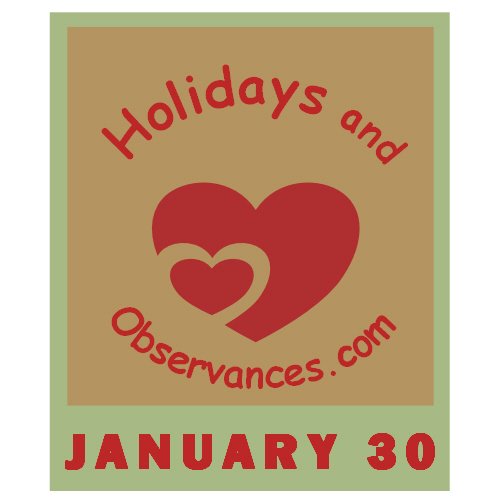 2021 Weekly Holidays that include January 30, are:

2021 Monthly Holidays that include January 30, are: 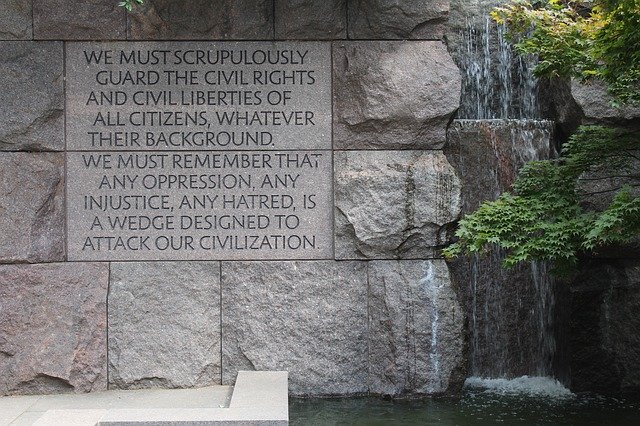 We must scrupulously guard the civil rights and civil liberties of all citizens, whatever their background.  We must remember that any oppression, any injustice, any hatred is a wedge designed to attack our civilization ~FDR

Franklin D. Roosevelt, the 32nd President of the United States was born on this day in 1882. He died in 1945. The above quote of his from January 9, 1940 is one of those chosen at the Franklin Delano Roosevelt Memorial in Washington D.C. 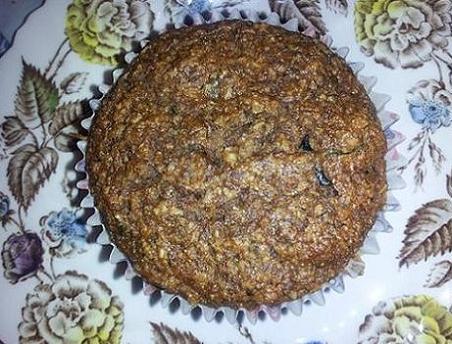 Holidays and Observances Recipe of the Day for January 30 is Bran Flax Muffins from Kerry at Healthy Diet Habits. (link goes to her website for the recipe) Bran flax muffins are a great healthy breakfast choice when you feel like a treat, but want to keep nutrition in your diet.

1.  (Buddhism, Chinese folk religion) A type of being condemned to desire more than it can consume.

Return from January 30 to Daily Holidays

Return from January 30 to Holidays and Observances Home Page