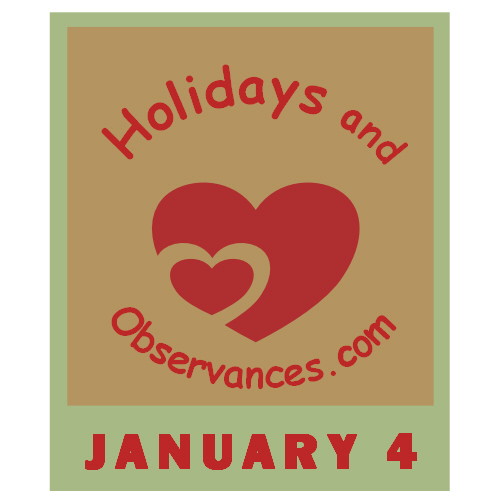 2022 Daily Holidays that fall on January 4, include:

2022 Weekly Holidays that include January 4, are:

2022 Monthly Holidays that include January 4, are: 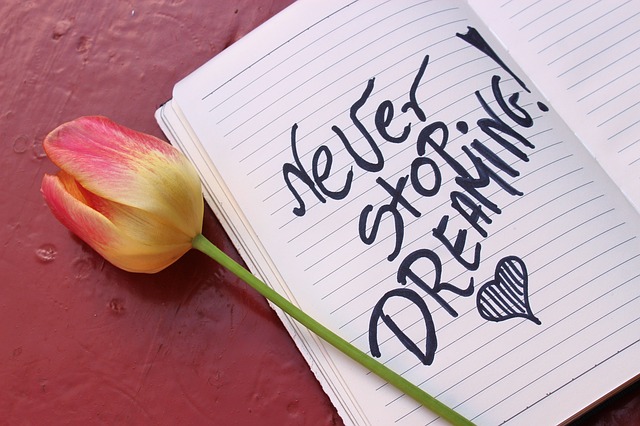 Don't be afraid to Dream!! Work towards the direction of your dreams! Dream BIG! My sister Kerry is always telling me that I dream too big, and to dream smaller. Why not dream big? There is no harm to it, and I feel like why limit the possibilities! 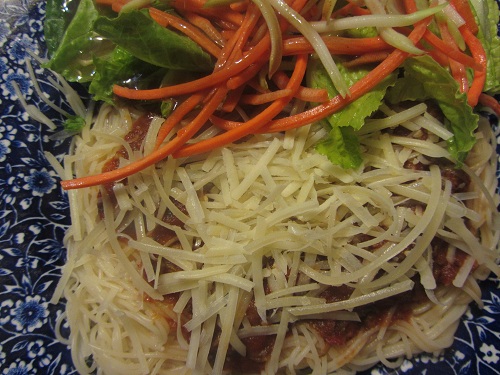 Since this day is National Spaghetti Day, here is a great Healthy Spaghetti Recipe from Kerry, at Healthy Diet Habits! (link goes to her website) 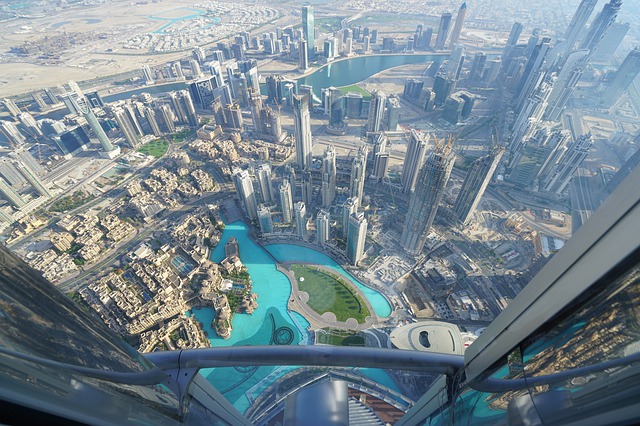 And of course, because there is a New Tallest Building in the World, it should be no surprise that the day after the opening, two base jumpers set a World Record by jumping from the top! Wow!! This is a must watch!


Our Dad was born in El Paso, Texas in 1929, and grew up there. We lived there for a year growing up while our Dad did his first tour in Vietnam, so  my song pick of the day is Marty Robbins' El Paso!

Return from January 4 to Daily Holidays

Return from January 4 to Holidays and Observances Home Page