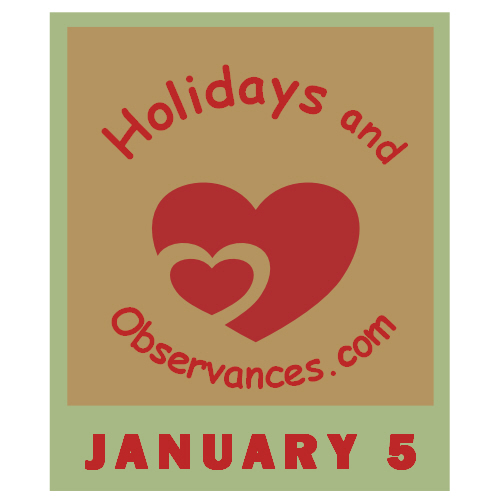 2022 Daily Holidays that fall on January 5, include:

2022 Weekly Holidays that include January 5, are:

2022 Monthly Holidays that include January 5, are: 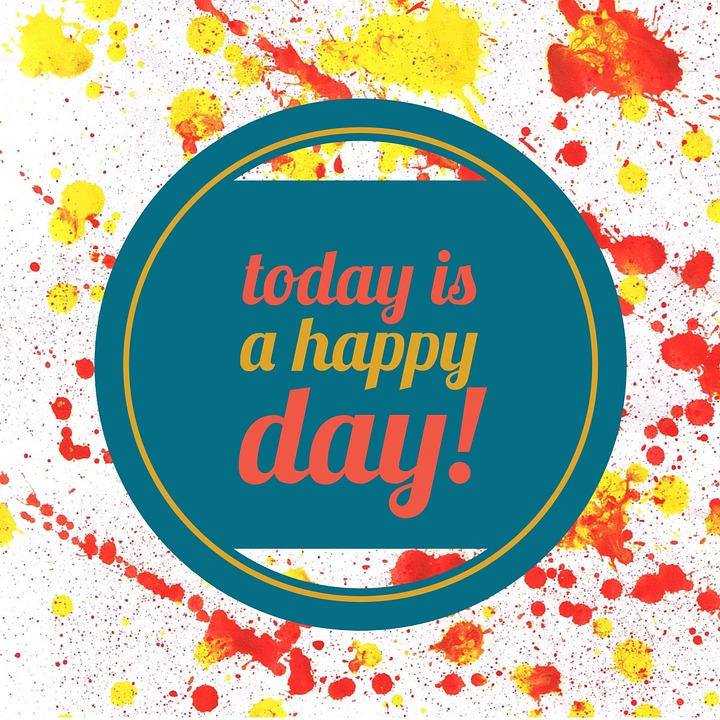 I love this quote! One of my favorite quotes has always been...."Happiness is a Choice", so this quote is very similar.  Every morning when you get out of bed, you have a choice to be happy or not.  You get to decide how YOU are going to feel each day! Choose Happiness!! 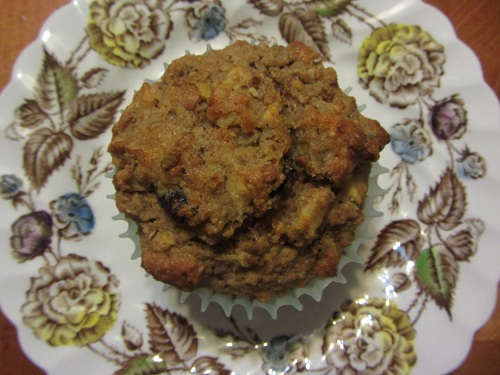 January is Apple and Apricots Month. Today's recipe is Healthy Apple Muffins from Kerry at Healthy Diet Habits. (link goes to her website) 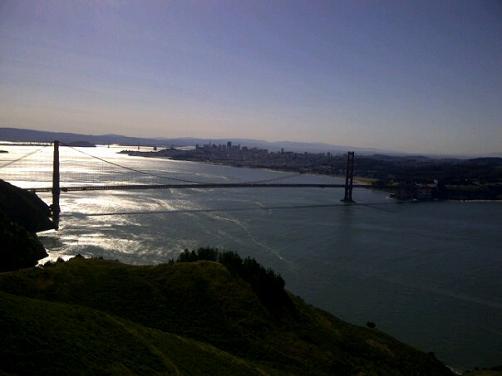 The Golden Gate Bridge in San Francisco Bay - photo taken from the Marin Headlands, by our brother Scott, while leading a Boy Scouts 10 mile hiking trip.  Our Dad worked at the Presidio, while it was still an Army base, so we lived on base for one year, and then moved out to Novato, in Marin County, where we all went to High School.  The Marin Headlands are a great place to hike.

My drivers training that I did with my Dad when I was 15, was driving over the Golden Gate Bridge from Novato to the Presidio and back, (multiple times), in a Cadillac. (one of the big ones)  I felt like I had about two inches on either side of me before I was in the next lane, and it was before the speed limit dropped down, so it was 75 at the time, which meant that many people drove way faster than that.  It was a little terrifying!!

1. The quality of a sound independent of its pitch and volume.

Return from January 5 to Daily Holidays

Return from January 5 to Holidays and Observances Home Page