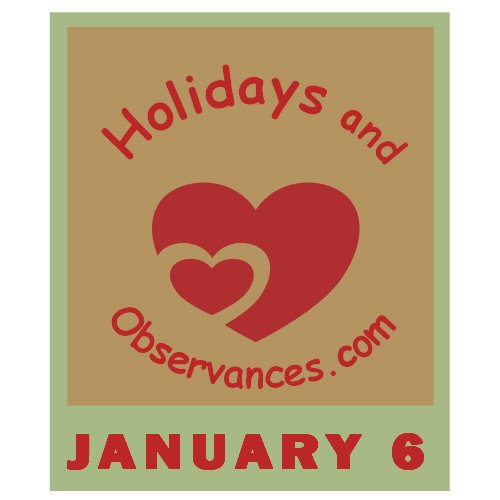 2022 Daily Holidays that fall on January 6, include:

2022 Weekly Holidays that include January 6, are:

2022 Monthly Holidays that include January 6, are: 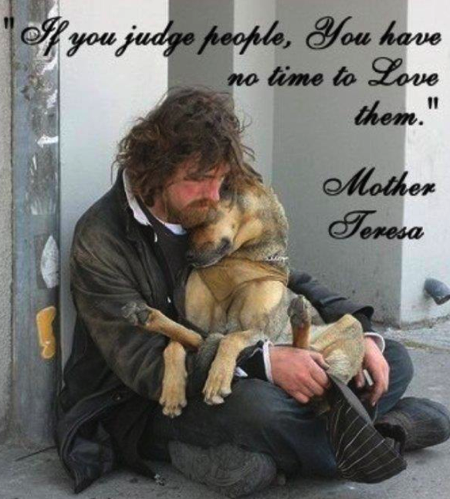 Mother Teresa started her work in India on January 6, in 1929.  She is such an inspirational person with many great quotes, it was hard just to pick one!  I loved the one above in combination with the picture that clearly defines the love between the man and his dog. 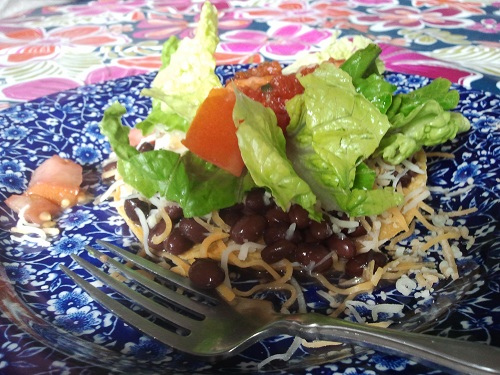 Here is a great Black Bean Tostada Recipe from Kerry, at Healthy Diet Habits! (link goes to her website)

The video above of Carly Simon's, Your So Vain was filmed for her 1987 Live from Martha's Vineyard DVD. She has never publicly revealed who this song was about.  She had just married James Taylor about a month before this song hit number 1, but she had also dated others like Mick Jagger, Warren Beatty, Cat Stevens, and Kris Kristopherson.

1. (done to a person) Exile or banish to a particular place.
2. (Roman history, done to a person) Banish from proximity to Rome for a set time.
3. Consign (a person or thing) to a place, position, or role of obscurity, insignificance, oblivion, or (especially) inferiority.

Return from January 6 to Daily Holidays

Return from January 6 to Holidays and Observances Home Page