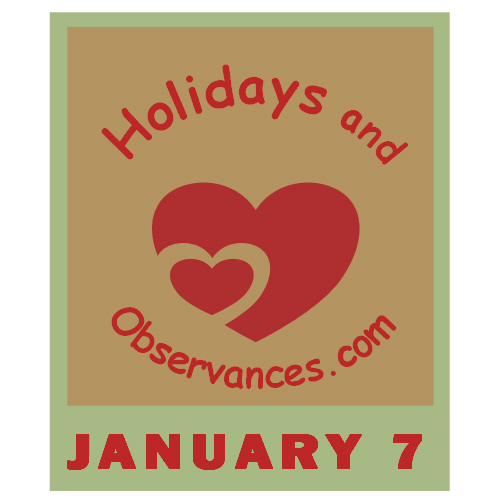 2022 Daily Holidays that fall on January 7, include:

2022 Weekly Holidays that include January 7, are:

2022 Monthly Holidays that include January 7, are: 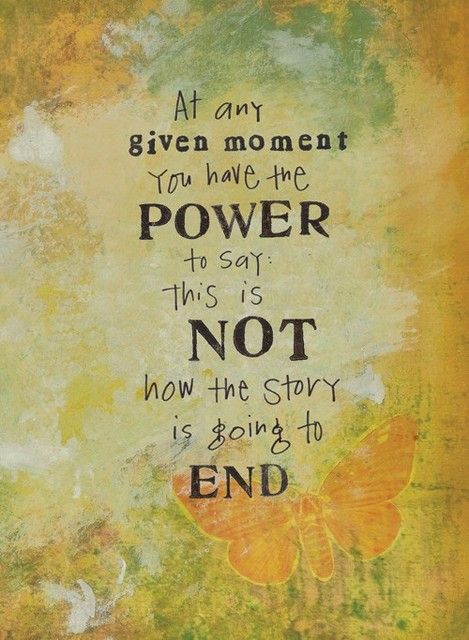 Today is, I'm Not Going to Take it Anymore Day. It is a day to fight back, and take control of all the events that happen in one’s life, and stand up for yourself and your rights. Photo Credit - unknown. 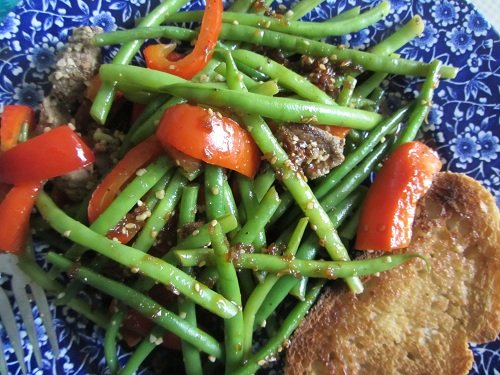 January is National Meat Month, so the Recipe of the Day is a Healthy Pepper Steak Recipe from Kerry, of Healthy Diet Habits.  The link goes to her website.

In honor of Kenny Loggins birthday today, this is his Highway to the Dangerzone that was on the Movie Top Gun, with Tom Cruise.

1. An inhabitant of a borough with full rights; a citizen.(historical) A town magistrate.

Return from January 7 to Daily Holidays

Return from January 7 to Holidays and Observances Home Page