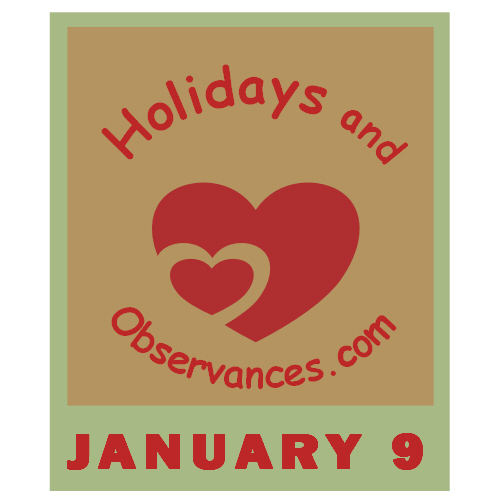 2023 Daily Holidays that fall on January 9, include:

2023 Weekly Holidays that include January 9, are:

2023 Monthly Holidays that include January 9, are: 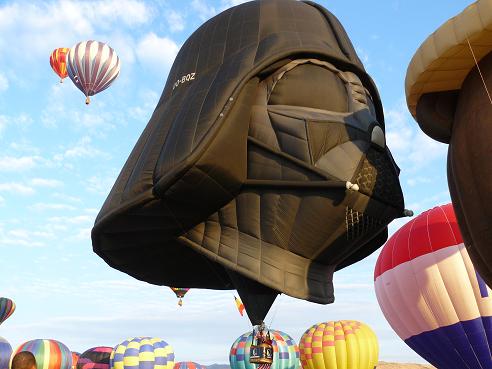 Darth Vader Balloon taking off on 9-11-11 at the Great Reno Balloon Race, in Reno, Nevada.  This is a fantastic annual event! 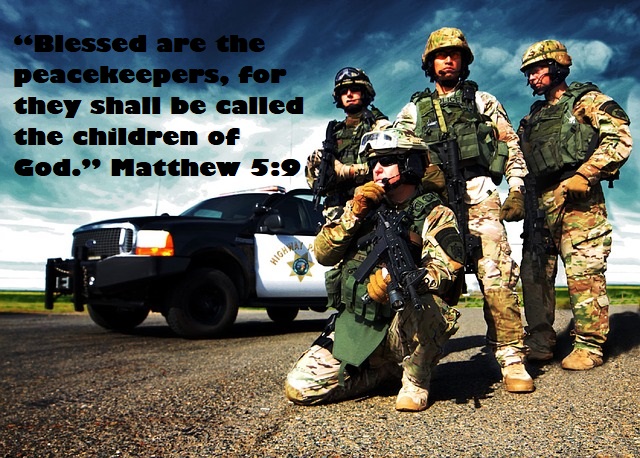 Let's face it, there is so much evil in the world today! Our Law Enforcement and Military are there to do their best to keep us safe.  It is sad to me to see the disrespect that many give to our Law Enforcement Men and Women these days. We would have utter chaos in the world without them! Are they perfect? No one is! Do they sometimes make mistakes? Yes, everyone does! They go into every shift, knowing they might not make it home at the end of the day. They deserve our respect and appreciation! Thank an officer today for their service! 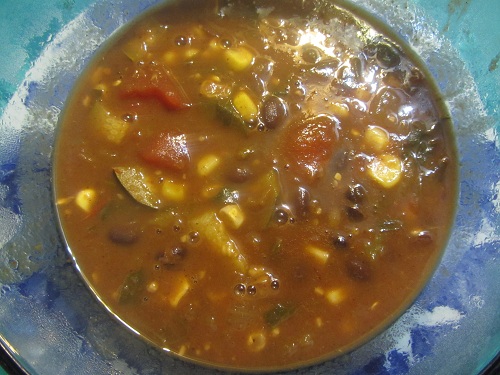 The Beatles, singing Everybody's Trying to Be My Baby - one of the songs from their Beatles 65 album.

from the word go (adverb)

1. From the very beginning; from the outset; immediately upon starting.

Return from January 9 to Daily Holidays

Return from January 9 to Holidays and Observances Home Page