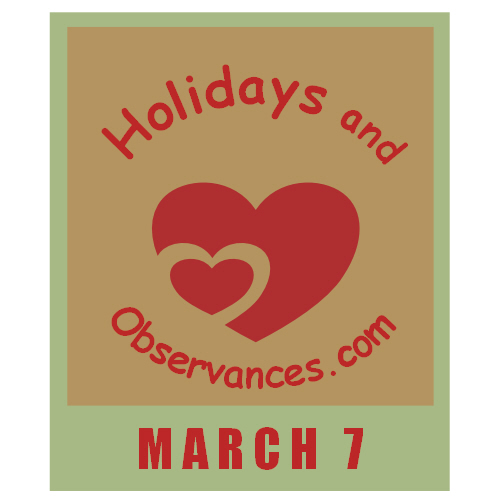 2022 Daily Holidays that fall on March 7, include:

2022 Weekly Holidays that include March 7, are:

2022 Monthly Holidays that include March 7, are: 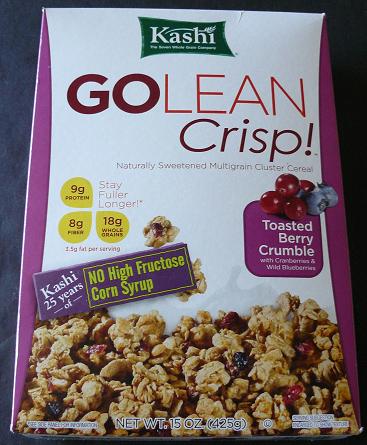 The Holidays and Observances Healthy Diet Habit Tip for March 7, is some information about Healthy Breakfast Cereals from Kerry at Healthy Diet Habits.  March 7 is National Cereal Day. There are so many choices out there, that it helps to know some of the healthier Cereals to choose.


Above is the Hotel California from the Eagles. This song went #1 on this day in 1977.

Return from March 7 to March Holidays

Return from March 7 to Holidays and Observances Home Page