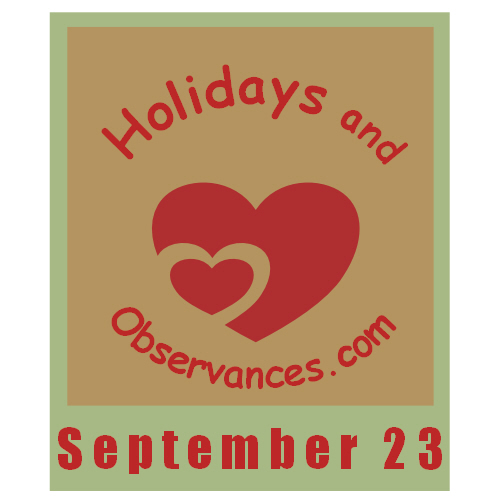 2022 Daily Holidays that fall on September 23, include:

2022 Weekly Holidays that include September 23, are:

2022 Monthly Holidays that include September 23, are:

I googled what it means to believe in yourself, and here is what I got!

"Believing in yourself means having faith in your own capabilities. It means believing that you CAN do something — that it is within your ability. When you believe in yourself, you can overcome self-doubt and have the confidence to take action and get things done."

Pregnancy and Fish may not go together, at least certain types of fish. We have all heard that we should be increasing fish in our diets, because fish are so full of omega 3 fatty acids, the good fats, B vitamins and a great source of lean protein. 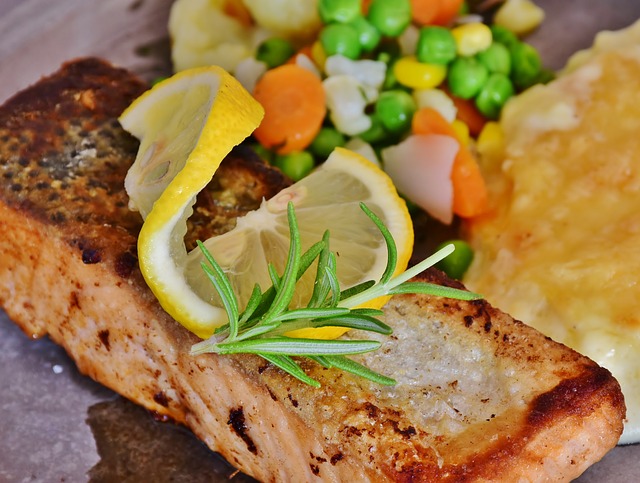 What is the problem then? Fish contains mercury. Mercury is a contaminant that can affect your babies’ brain development and nervous system. Small fish contain only small levels of mercury. As fish size increases, so does the level of mercury. Those big fish have eaten lots of little fish, and the mercury increases as you move up the food chain.

Find out what types of fish are okay to eat while pregnant, and which ones to avoid from Kerry's Healthy Diet Habits Pregnancy and Fish page!

1. An egg-shaped or figure-eight curve that results when the Sun's position in the sky is plotted out over the year.

Return from September 23 to Holidays and Observances Home Page