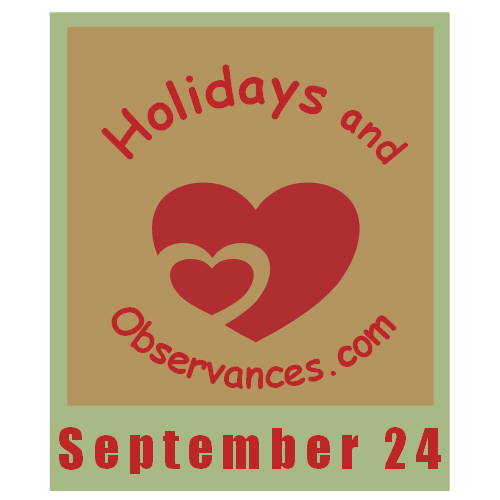 2022 Daily Holidays that fall on September 24, include:

2022 Weekly Holidays that include September 24, are:

2022 Monthly Holidays that include September 24, are: 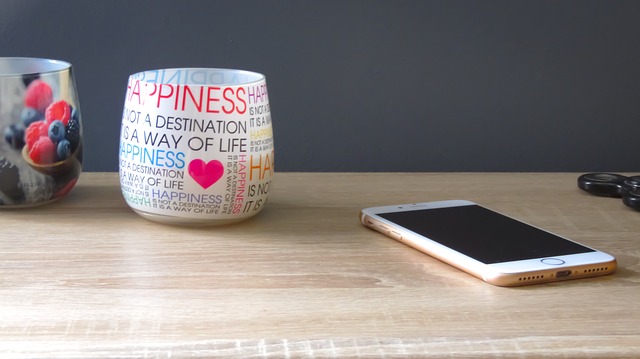 Happiness is Not a Destination...It's a Way of Life!

Many of us need tips to avoid weekend overeating. We eat healthy Monday through Friday noon, but once the weekend begins, all semblance of sane eating is gone! Let’s wrap it up into 8 easy healthy diet habits! 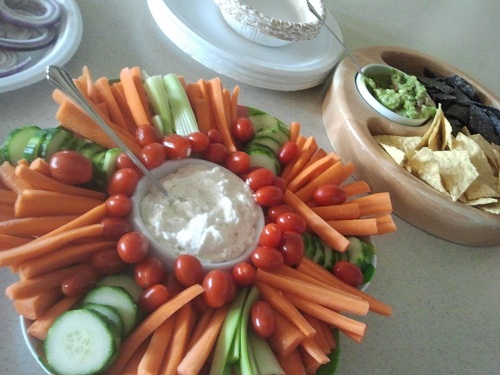 Find out more about the 8 Tips to Avoid Weekend Overeating from Kerry's Healthy Diet Habits website!

Under The Bridge by Sting

1. Prior to now, until now, up to the present time.

Return from September 24 to Holidays and Observances Home Page