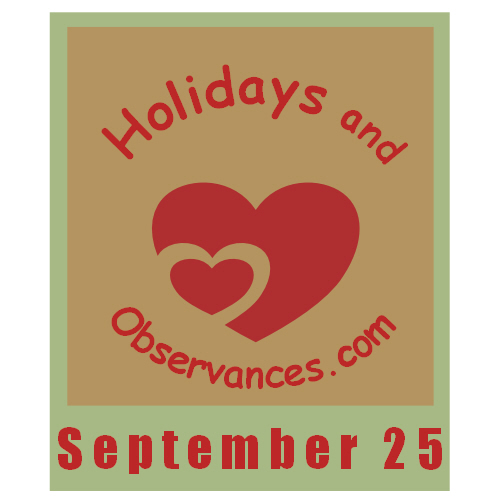 2022 Daily Holidays that fall on September 25, include:

2022 Weekly Holidays that include September 25, are:

2021 Monthly Holidays that include September 25, are: 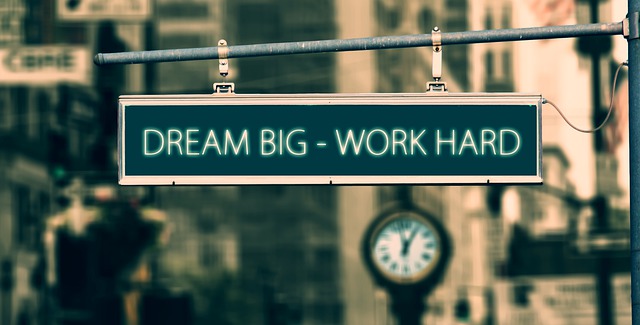 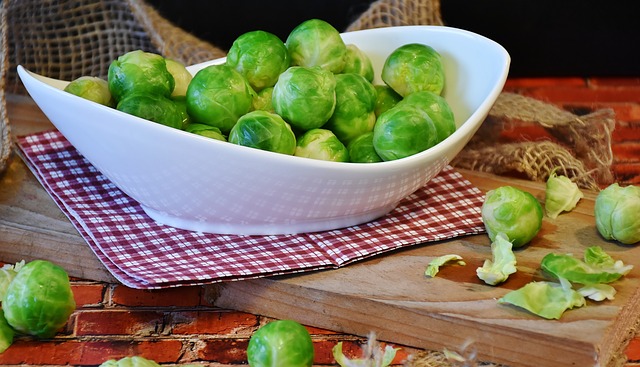 Fall Cooking is all about keeping warm and choosing foods that offer comfort, to overcome the gloom of shortened dark days and unruly weather! The smells of simmering stews and soups, beckon family members to congregate in the kitchen! It’s about gathering up the last fruits and vegetables of the fall harvest, before the long dark winter sets in.

The Dance by Garth Brooks

1. To satirize or poke fun at.

Return from September 25 to Holidays and Observances Home Page