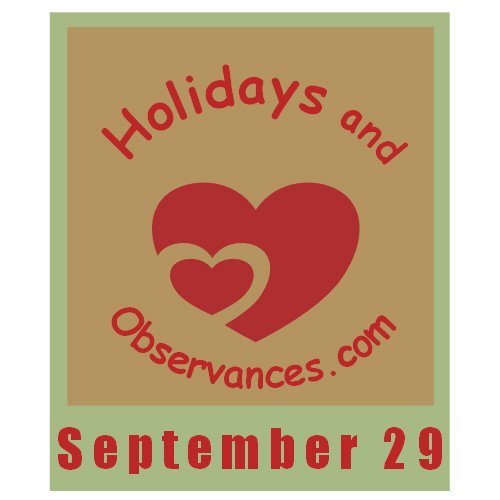 2022 Daily Holidays that fall on September 29, include:

2022 Weekly Holidays that include September 29, are:

2022 Monthly Holidays that include September 29, are: 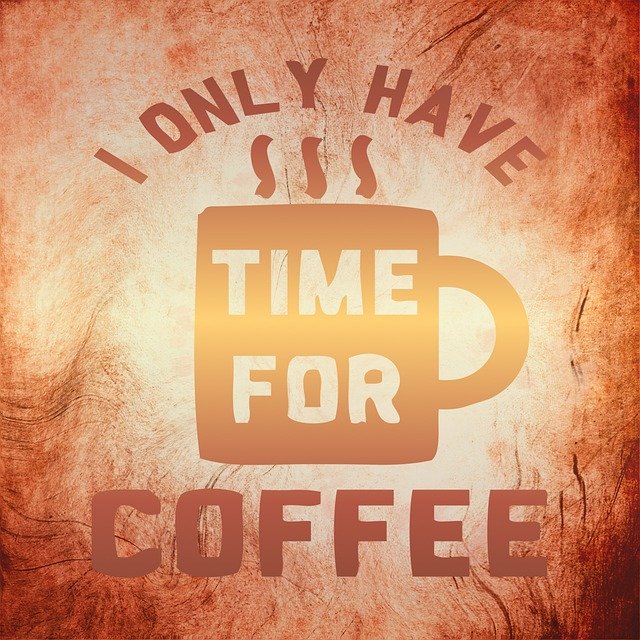 Pumpkin chili is a new twist for those cooler fall evenings. The pumpkin puree thickens up the chili and gives it a nice flavor. It's a healthy diet habit that will allow you to add in more fruit to your diet, in a stealthy healthy way! Yes, it is technically a fruit. 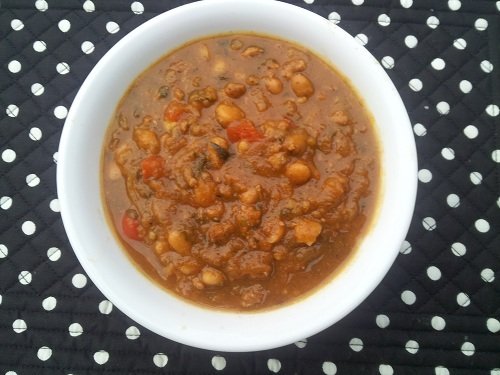 Get the Recipe for Pumpkin Chili from Kerry's Healthy Diet Habits Website!

1. To deny oneself (something), to renounce or give up (a right, power, claim, privilege or convenience).
2. To deny, to reject (something, for example a truth or a commonly-held belief).

Return from September 29 to Holidays and Observances Home Page