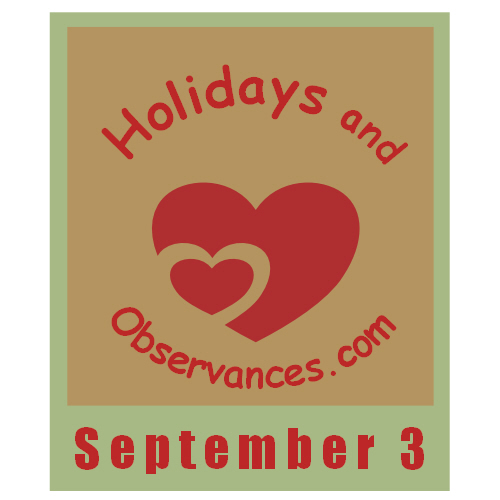 2022 Daily Holidays that fall on September 3, include:

2022 Weekly Holidays that include September 3, are:

2022 Monthly Holidays that include September 3, are: 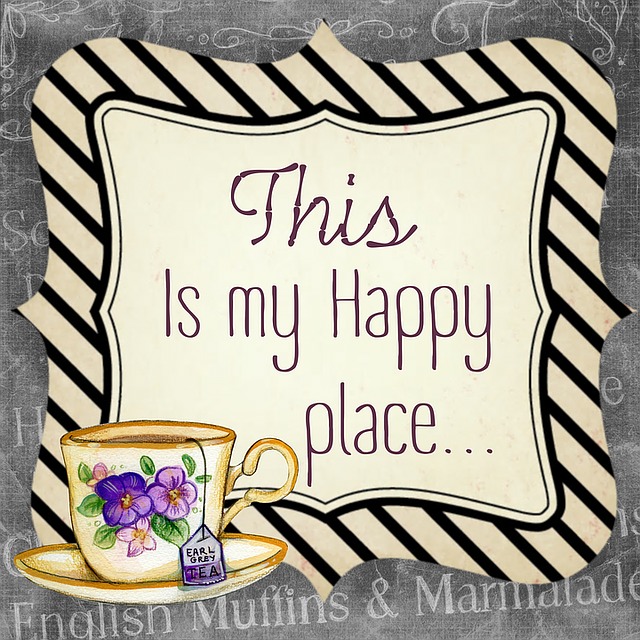 September 3rd is the Birth of Anna, Duchess of Bedford, Creator of Afternoon Tea!

Americans don't practice this custom, but in Countries like the U.K. and Australia, it is customary to have Afternoon Tea! A cup of tea and a mini-meal to help you make it to dinner time.

In addition to tea, it is customary to serve cut up small sandwiches, scones with jam or cream, sweet pastries and cakes.

We lived in Australia for four years and this is a custom that I LOVE! Just taking a break from the events of the day, to unwind and relax with a cup of tea, a snack, and perhaps a good book, or the company of a friend! 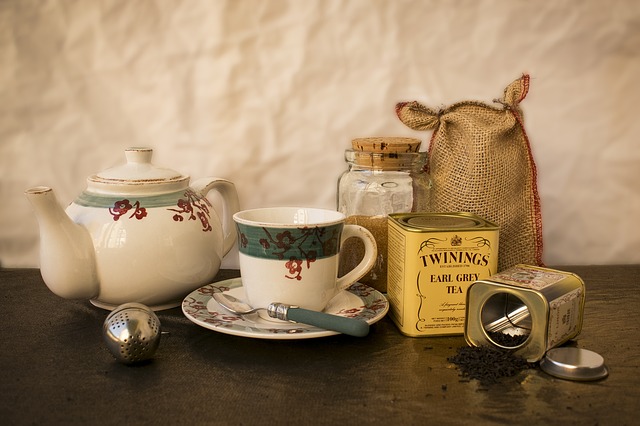 A healthy weight loss meals guide will allow you to plan healthy meals. Weight loss is an extremely complicated process. Scientists are just beginning to understand the systems involved in weight loss and weight gain, and your hormones that store and release fat.

Many different theories abound that try to help you lose weight. They mostly fail. Studies seem to show that you need to eat healthy carbohydrates, healthy proteins, healthy fats, unlimited non-starchy veggies, and fruit. Not too difficult of a Lifestyle Solution! Let’s go with that and make a generic weight loss meal guide. 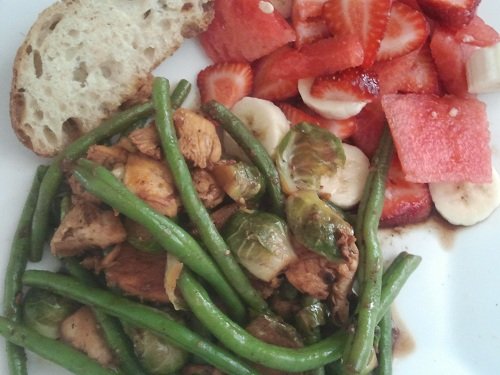 1. The phenomenon, in chemistry, physics and mathematics, in which an object differs from its mirror image.

Return from September 3 to Holidays and Observances Home Page