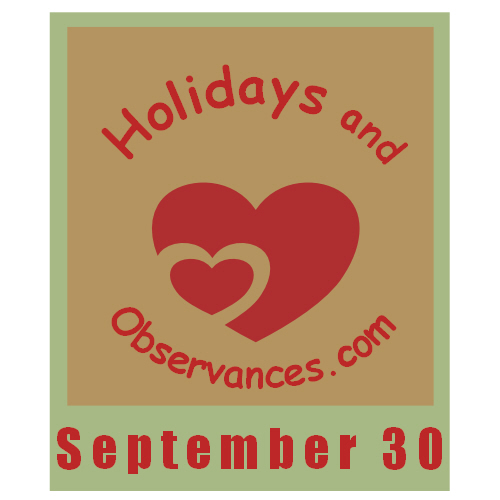 2022 Daily Holidays that fall on September 30, include:

2022 Weekly Holidays that include September 30, are:

2022 Monthly Holidays that include September 30, are: 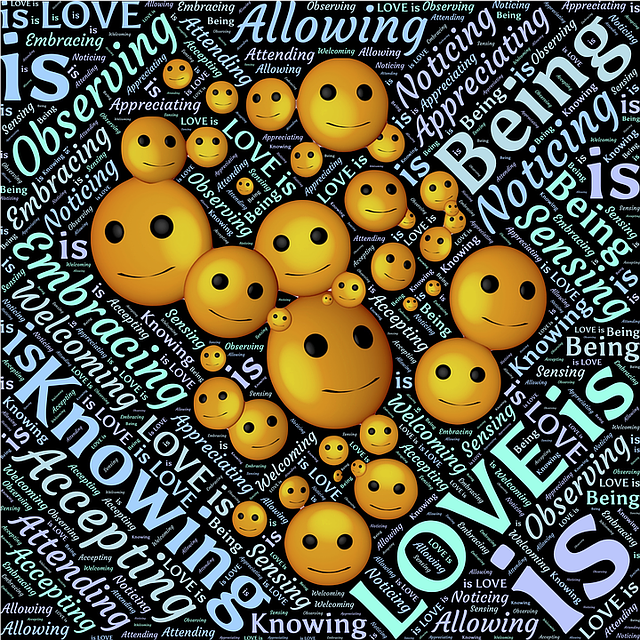 Preparing healthy soup recipes should be a weekly menu habit in your pursuit of healthy eating, especially in the fall season! Many people grab cans of soup at the market that are loaded with salt and other additives. Soups seem fearful to prepare is the reason given! So not true! 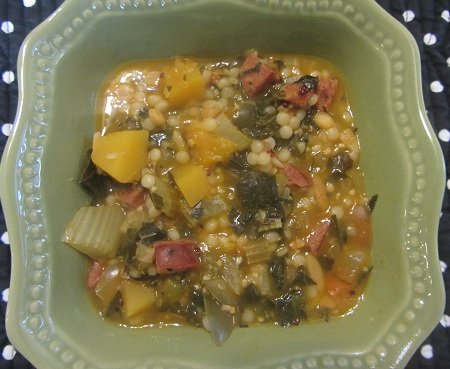 Please check out Kerry's Healthy Soup Recipes section on her Healthy Diet Habits website! She has lots of wonderful healthy soups that are perfect for the fall and winter seasons. 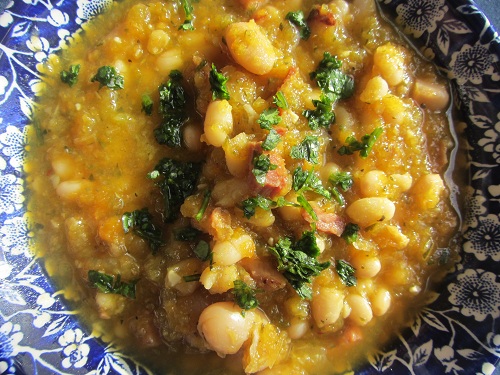 Return from September 30 to Holidays and Observances Home Page