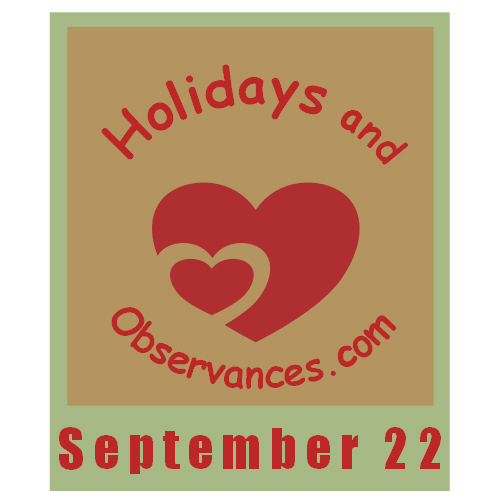 2022 Daily Holidays that fall on September 22, include:

2022 Weekly Holidays that include September 22, are:

2022 Monthly Holidays that include September 22, are: 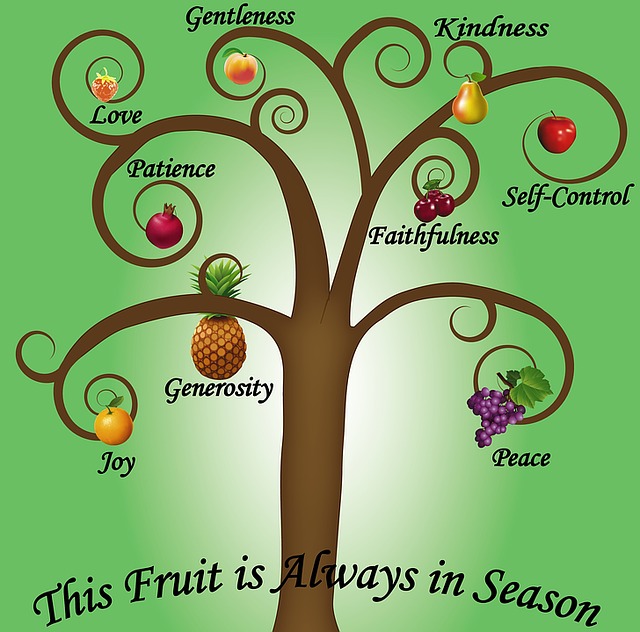 Today, September 22th is Autumnal Equinox or the First Day of Fall, or Autumn! The hot weather should finally be winding down, and fall is a season to prepare for winter if your live in an area with harsh winters.

The picture above is referring to the Holy Spirit in a Christian's Life.
22 But the fruit of the Spirit is love, joy, peace, forbearance, kindness, goodness, faithfulness, 23 gentleness and self-control. Against such things there is no law. ~Galations 5:22-23

As the seasons change, so do food choices, cooking styles, healthy recipes, and tastes. The more you can cook and eat with the seasons, the easier it will be to keep your grocery bill and weight under control. Fill your grocery bags full of fresh fall foods like local produce, grains, legumes, and real foods that don’t require a label. Cook from scratch and learn to cook well! 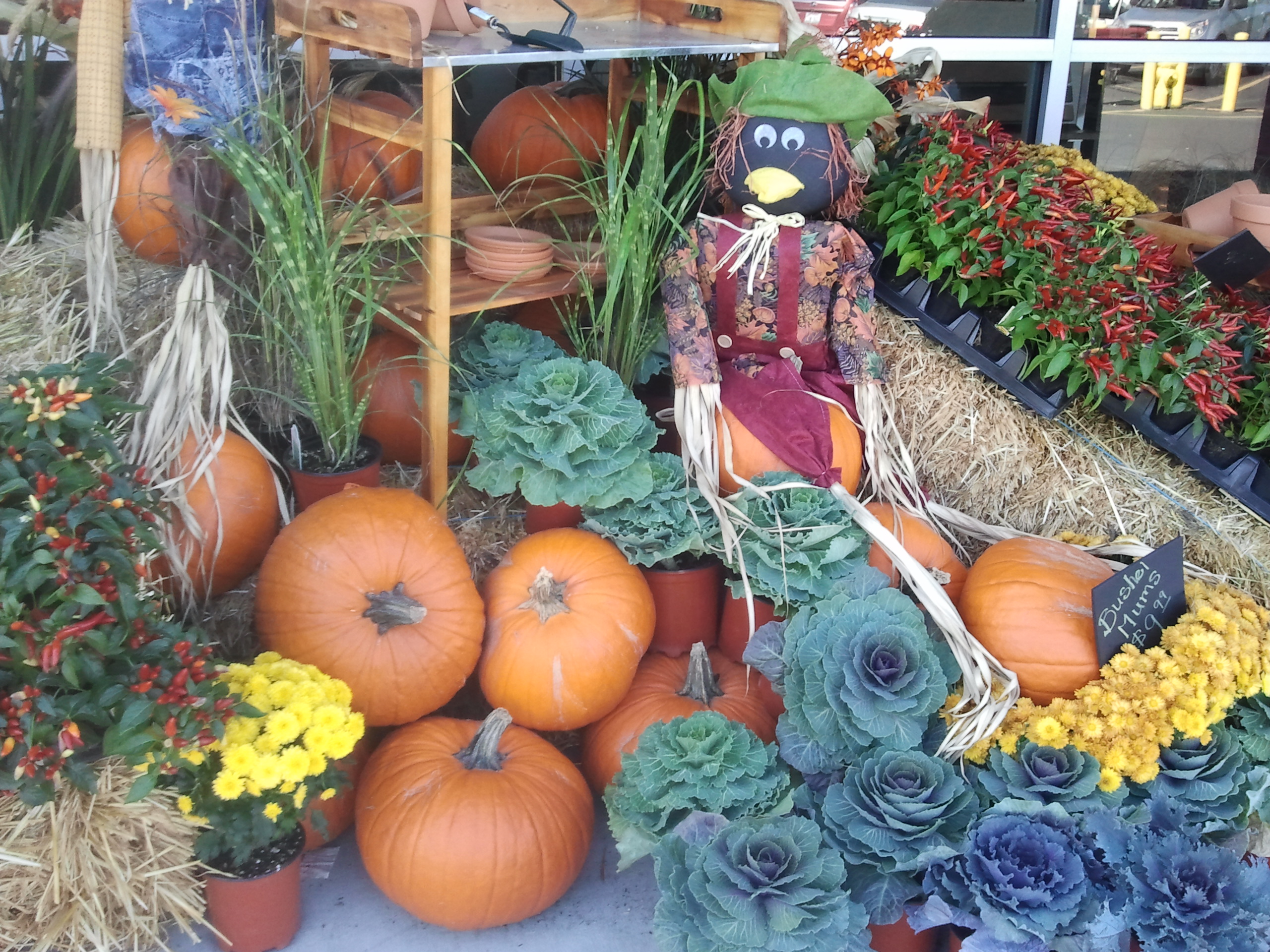 Life with Fall Foods is about so much more than food: It's about comfort foods, fall cooking, shopping, and dealing with the holidays!

Many Blessings for a Happy Fall Season!

1. Go away! Get lost! Exclamation of dismissal or rejection.

Return from September 22 to Holidays and Observances Home Page